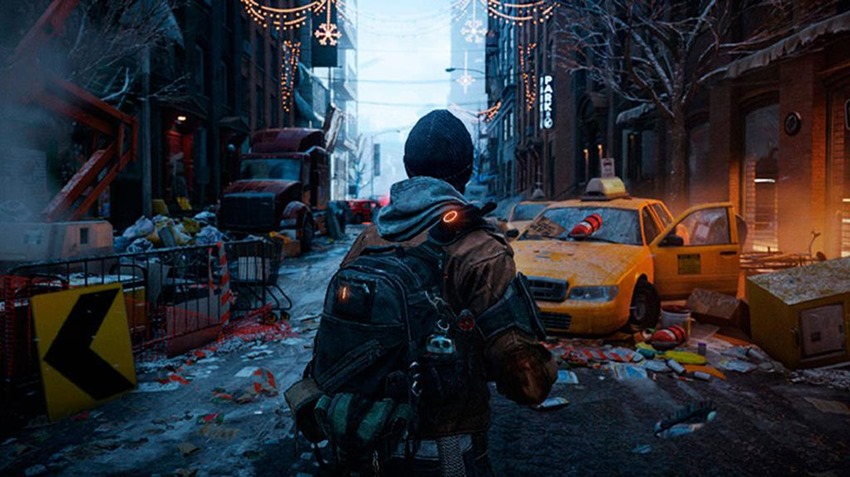 Tom Clancy’s The Division was a great game upon release. And then it was an OK game once the core campaign and endgame content had been exhausted. In the months since then however? It has become something entirely different and for the better. The Division is a whole game, one of the many titles in Ubisoft’s library that emphasises the idea of games as a service.

But where titles such as Rainbow Six Siege and For Honor have been designed to last longer than a few years, it looks like The Division is going to recruit a sequel to its ranks when it returns to New York City for another tour of duty. “Today, we have an important announcement from the development team of Tom Clancy’s The Division for you,” Massive Entertainment Creative Director Julian Gerighty said in a press release. 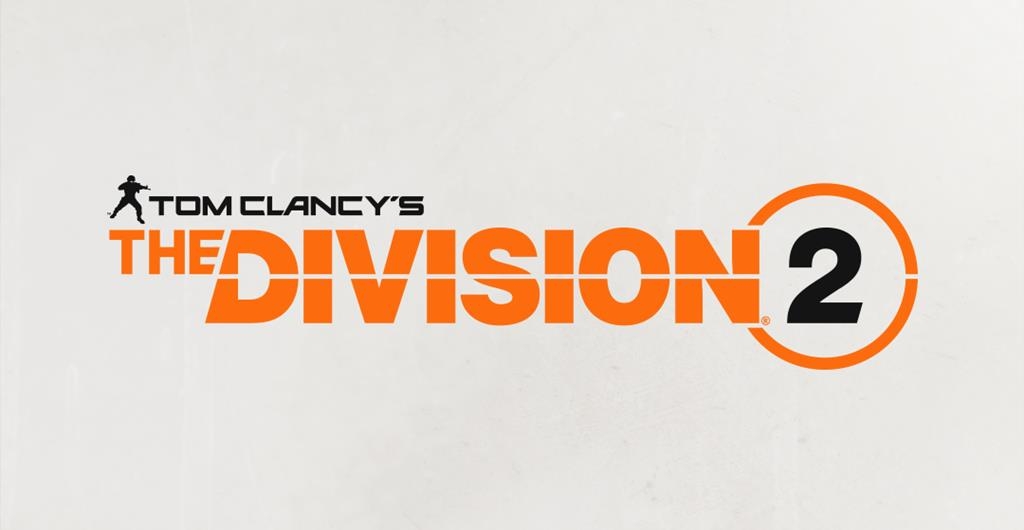 The past few years have been incredible for the team here at Massive ! When we started working on The Division , it was immediately clear to us that we had something very special here and something we really wanted to do right from the start. But we also knew that we would not be able to achieve this ambitious goal without your help.

Since the release of The Division 2 years ago, we have remained true to this philosophy. We have repeatedly used opportunities to interact with you. Be it via livestreams, polls or just social media. Also, the introduction of the Public Test Server was a way to immediately get feedback from you before we implement new extensive features or make changes to the game. We’ve never stopped striving to make The Division even better, and our recent update 1.8 is testimony to how we can see your overwhelming feedback and support.

All these new opportunities and experiences have also improved the team’s internal processes. We have become quicker and can thus respond better to your feedback. But our vision of what matters to us and what makes The Division so memorable for so many people has never been clearer.

However, when we released our game in 2016, it was clear to us that it was just the opening chapter of a much bigger saga, so we’re excited to share more with you today about what awaits you in The Division Universe next.

We are very pleased to announce that we are currently working on Tom Clancy’s The Division 2 . The development is led by Massive Entertainment and driven by close collaboration with Ubisoft Annecy, Redstorm, Reflections, Ubisoft Bucharest and Ubisoft Shanghai. The Division 2 will be based on an updated version of the Snowdrop Enginethat will help us realize our ambitions for this title. More importantly, we can also invest all the experience we’ve accumulated over the past two years in this sequel to make sure everything is going well.

Don’t count The Division just out yet however! Gerighty says that plenty of content is still on the way for the original game:

But that is not all. The division continues. After the celebrations of our 2 year anniversary, we will support the game with 2 more title updates. These will be 2 brand new Global Events; Include more Legendary difficulty missions and an Xbox One X update that will rediscover the beautiful and emblematic New York City with all its stunning details in both 4K and 1080p.

In addition, as of June 2018, players will also be able to play ‘Crests’, which are specific achievements that will allow them to unlock The Division 2 rewards. The teams are extremely grateful for all the support over the past two years and we can not wait to show you what we have planned for The Division 2 during the E3 2018 in June.

Well, that’s something to look forward to at E3 this year, isn’t it?