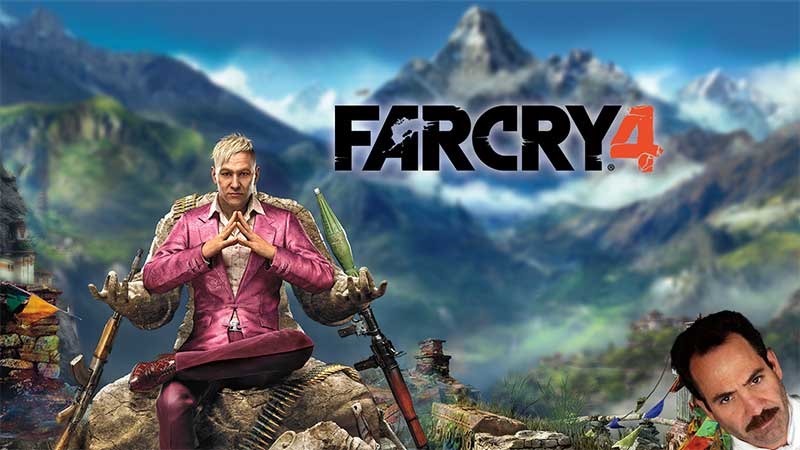 Yesterday we told you that Ubisoft was banning Far Cry 4 digital distribution codes that were purchased from unauthorised resellers like G2A and Kinguin. The company’s confirmed it is indeed taking action against what it calls “fraudulent keys.”

“We regularly deactivate keys that were fraudulently obtained and resold,” a Ubisoft representative told GameInformer. “In this case, we are currently investigating the origin of the fraud and will update customers when we have more information to share. In the meantime customers should contact the vendor from whom they purchased their key.”

And that’s certainly fair. Ubisoft is free to protect its properties and investments. That said, some word of warning to affected consumers would have been nice. Indeed, it’s consumers that have been hit hardest by the whole thing.  A spokesperson from Kinguin – which operates much like eBay, only for games keys – has said that Ubisoft was a little heavy-handed.

“The current case raised by Ubisoft is surely unfair towards the players. The banned game copies in question were acquired through licensed wholesale distributors and as such the origin of the ‘keys’ is the publisher himself,” Kinguin chief marketing officer Bart?omiej Skarbi?ski told GameInformer.

“From the gamer point of view its like going out to the store, purchasing a copy of the game, taking it home and suddenly a knock-knock on the door with Ubisoft representative taking the copy away – not even asking you as a paying customer to return it.”

“We believe Ubisoft had no legal basis for its action,” he said. “They did it just because they simply can. Kinguin of course is not going to challenge Ubisoft in court as we are not match up for these giants. We will continue to focus on customer’s satisfaction and our customers know we have never let them down.”

In the end, it’s consumers that get the pointy end of the stick, and that’s never awesome.