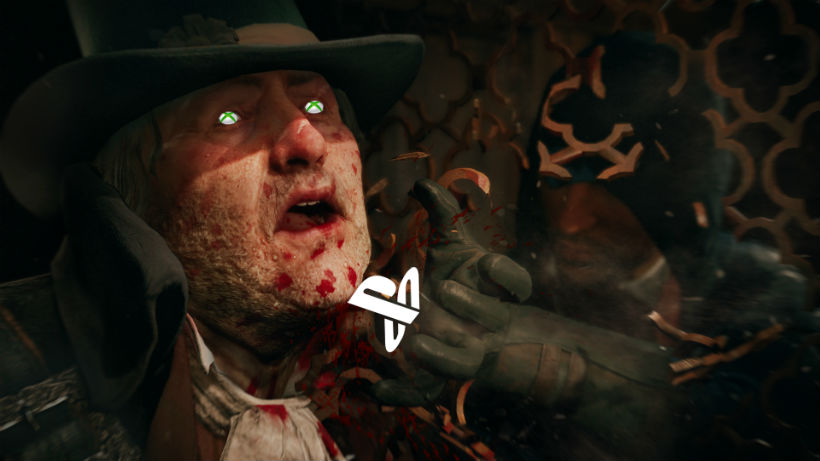 Ubisoft has revealed their Q1 earnings which were higher than expected thanks to “better-than-expected performance” by Assassin’s Creed Unity and sustained interest in Far Cry 4 and even Watch_Dogs.

While their revenue is lower than last year thus far, that’s more down to release schedules in 2014 as compared to 2015. But it’s the distribution of those earnings that is most intriguing, showing some trends of where people are playing.

PS4 is the top dog, making 27% of all revenue from Ubisoft games in Q1. This is despite the larger install base of PC and last-generation consoles, proving yet again that the PS4 is a powerhouse this generation. PC came in a close second, growing to 23%; this is remarkable because last year it was only at 14%.

How has it grown so much despite the bad porting reputation and general hatred of Uplay? Then again, they do have The Mighty Quest for Epic Loot on PC, so that has to do something.

Trailing behind those platforms in third place, is the PlayStation 3, while the Xbox One and Xbox 360 each grabbed 11% of the pie. While we’d expect the PS3 and Xbox 360 to continue to bring in revenue, it’s strange and a bit sad to see the Xbox One trailing so far behind.

While it hasn’t had the selling power of the PS4, it’s still a good console. I would have thought that it would at least be pulling in 15-20% share.

If Ubisoft has revealed their earnings, we can only assume that the other publishers will be doing so as well in the coming days and weeks. It’ll be interesting to see if their numbers are similar. Xbox needs to up their game and grow the platform.

It’s not good for any console to be this dominant; it’s bad for competition.