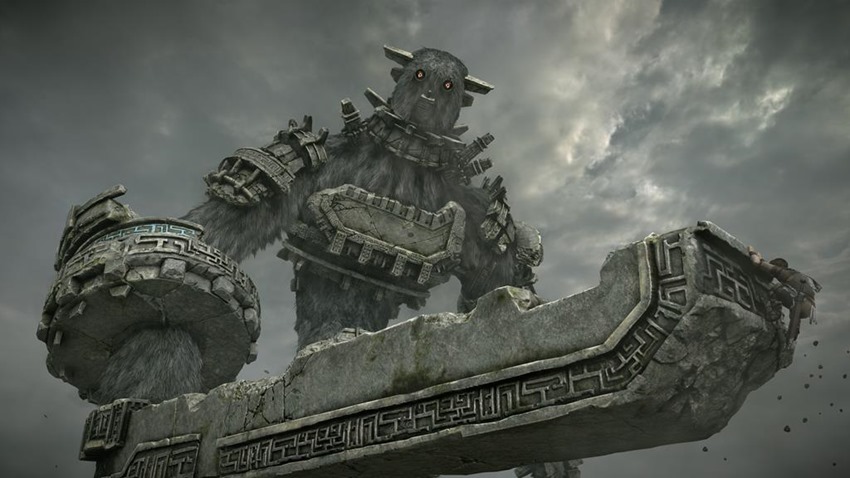 True story: I’ve never played Shadow of the Colossus. I KNOW! THE SHAME! HOW DO I LIVE WITH THIS SHAME? While that statement does mean that I’ll have to hand in my blogging badge and gun by the end of the week, a second chance might soon be on the horizon. Fans have been wanting Shadow of The Colossus to be ported on over to the latest PlayStation console for many a year now, and Sony may have done the community of die-hard supporters of Team Ico one better:

A full-on HD remake of the original giant-slaying adventure. Thanks to a certain jerkwad who utterly ruined the main twist of the game in much the same way that he ruined the ending of Fight Club for me (we haven’t been on speaking terms for a while now), I’d lost interest in ever playing the game. Judging by what I’ve seen lately on the news circuit circus, I might be changing my mind soon.

And speaking of jerkwads, here’s Alessandro with the press kit, that he’s more than ready to unbox for all of you in this new video.

We get a lot of flak for press kits from some readers. Some people see it as a bribe, a cheap greasing of palms that automatically guarantees a game a high score. That’s utter nonsense of course. Are press kits cool? Absolutely, and they’re kind of a nice perk to have in a job where none of us even contribute to a pension fund.

Do they have any impact on the final score? Not then, not now or not ever so long as we’re around. It’s merch that usually gathers dust in a corner of our offices as we quickly forget about the stuff. Besides, if you really wanted to bribe us, you’d probably get game of the year if you left a chocolate cake unattended in our rooms. 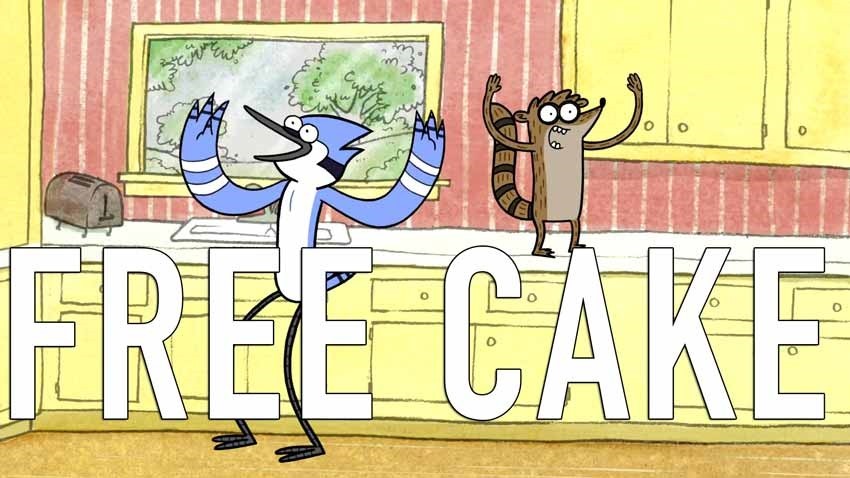 Anyway, Shadow Of The Colossus. We’ll have a review out soon, but if you’re keen on reliving the past through 4K-nostalgia goggles then you can prepare yourself for a proper release of the game on February 6 for the PS4.