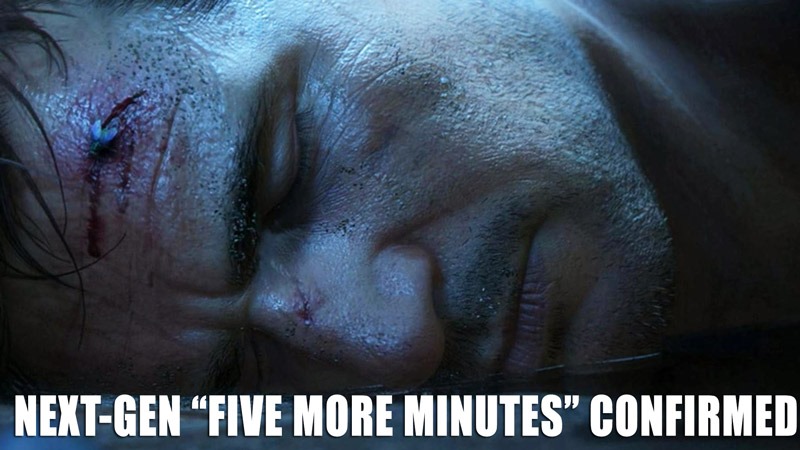 We’ve detailed earlier this week how 2015 is going to have a massive slate of games. Games that are hopefully, better developed and more complete on launch than the majority of 2014’s projects. One such developer most folks have faith in? Naughty Dog, who have been buttered up and on a roll as of late.  Uncharted 4: A Thief’s End returns them to their most iconic property. And they’ve just revealed a ton of new details about the game.

NeoGAF culled some features from Game Informer on Naughty Dog’s return to the world of Nathan Drake and high-stakes archaeology. According to them, Uncharted 4 will be set three years after Uncharted 3, kicking off when Nathan Drake’s long lost brother Sam pops up out of nowhere to cause some havoc in his life and pull Nathan back into the treasure-hunting world. Other details include:

Naughty Dog have been working on the game ever since Uncharted 3 wrapped up several years ago, but it wasn’t until they finished up on The Last Of Us that they could dedicate themselves 100% to the project. It’s expected to be out on PlayStation 4 later this year, so that the Sony console will at least have its own exclusive game that happens to be all about raiding tombs.