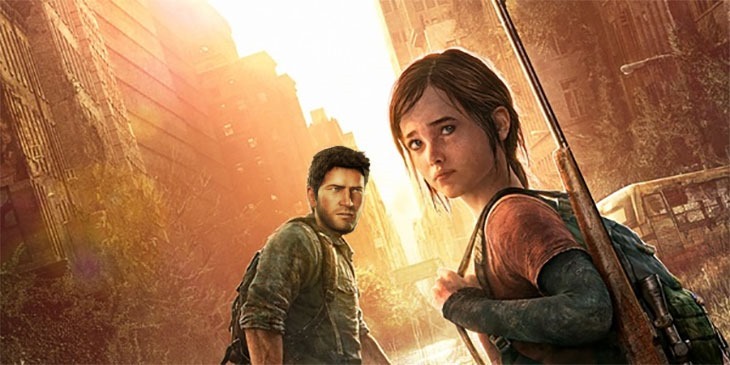 The gaming industry is full of “insiders,” happy to feed scraps of information to rabidly enthusiastic gamers. Much of that sort of information needs to be taken with a rather large grain of salt, much like this new bit of Uncharted 4 info from perpetual leaker Thuway, otherwise known as Ahsan Rasheed to his mum.

In a series of teasing Tweets, he suggested that Uncharted 4 gameplay will look like last gen’s best cut-scenes.

Next Uncharted will have fidelity in gameplay that is comparable to cutscenes in The Last Of Us. Something also about a boat.

Of course, this is the same sort of thing we;’ve been hearing every generation since rendered cut-scenes and cinematic started happening. Interesting though, is the little tid-bit regarding "something also about a boat."

Large sections of Uncharted 3 happened to take place on a ship, and it seems the same may be true for the next Uncharted game, which may or may not be titled Uncharted 4, and may not even feature Nathan Drake.

At the same time Rasheed, ever the Sony evangelist made quite a claim.

It’s safe to say the PS4 has approximately a 100 percent performance overhead over the Xbox One. 100 percent.

And that’s where I start taking Thuway just that little bit less seriously. The PlayStation 4 does indeed have a performance advantage over the Xbox One; they’re essentially like-for-like architecture only one has significantly better hardware – but I don’t for a second believe that there’s an overhead approaching 100%