Home Gaming Uncharted 4 will get story DLC after launch 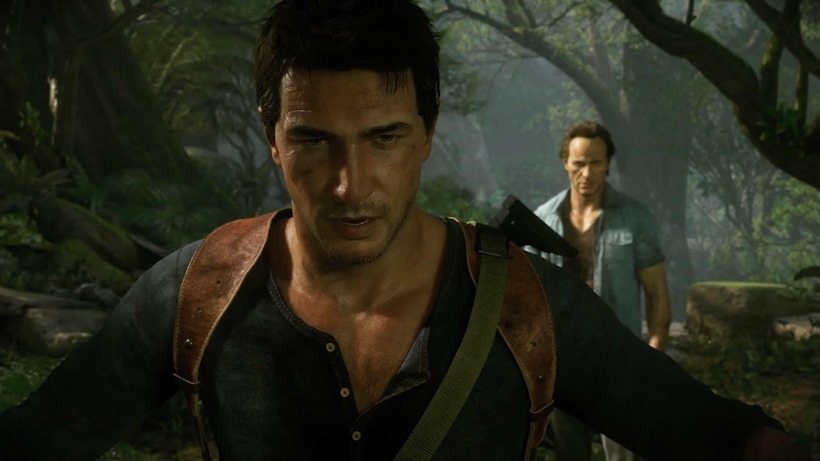 Uncharted 4 finally got a (early) release date yesterday, with the final chapter in Drake’s story kicking off on March 18th next year. usually this means that the entire story will come bundled all as one, with the last three series entries never messing around with any sort of story DLC. That is, however, changing with A Thief’s End.

Uncharted 4 is going to be getting some post-launch story DLC for the first time, according to listings for the Digital Deluxe and Collector’s editions for the game. This was confirmed then by Sony, although there are little to no details other than the fact that the DLC exists. The content will be available to purchase separately, but as of now there is no word on content or release date for the add-on.

And before we all get a little riled up, let’s remember the last time Naughty Dog pulled off additional story DLC. Left behind was a story add-on for The Last of Us that explored Ellie before her adventure with Joel. The story itself was impeccable, and Left Behind did a great job of adapting The Last of Us’ combat elements to help form a bond between two friends. Naughty Dog at the time stressed how the add-on wouldn’t have fit right with the main game – which could be the same for Uncharted’s own story DLC.

Or, it’s just a product of the industry trends we now find ourselves sailing, where nearly no game is ever released with all of its content at once. I’d like to give the benefit of the doubt to Naughty Dog in this instance, purely because they have yet to let me down, but it’s still going to be a while before I see if my trust has been misplaced.

For now, we can all just be excited that Uncharted 4 is just a handful of months away. I certainly can’t wait – can you?