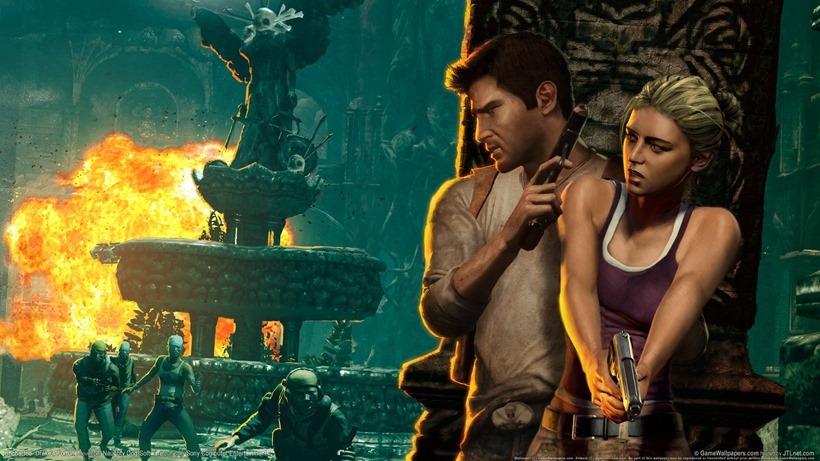 If you ever owned a PS3, chances are pretty high that you know Nathan Drake and his delightful crew. Arguably the game series that put Naughty Dog on the map for a brand new generation, all three Uncharted titles are getting the all too familiar remaster treatment for a rather stellar collection coming later this year. But while Drake might be the star on the cover, it’s often his cohorts that make his adventures that much more enjoyable.

And if you’ve played the trilogy, you’ll probably recognise every face in the rather spoiler-filled story trailer below. One character that truly stands out (in part thanks to his foreshadowing voice-overs) is Nathan’s right-hand man Sully. The charismatic voice in our protagonists ear is probably my favourite character in the entire franchise – acting not only as a father figure for Drake but often a little bit of a wake up call when things get really out of hand.

The trailer also briefly highlights some of the worst characters the series has cooked up, like the incredibly annoying Chloe from Among Thieves. Luckily barring her and one or two villains, Uncharted features some rather well written, incredibly well presented characters that all carry their own set of flaws along with their adventurous spirits. They make the casual point to point adventures as exhilarating as the action set-pieces – keeping a rather by the numbers arching tale from becoming mundane.

It’s why this Uncharted Collection is one of those remasters that I simply can’t wait for. If you haven’t yet gone exploring with Drake and Co. or simply want to relive the adventure all again before the (surprising) concluding chapter next year, there’s really no reason no to be excited.