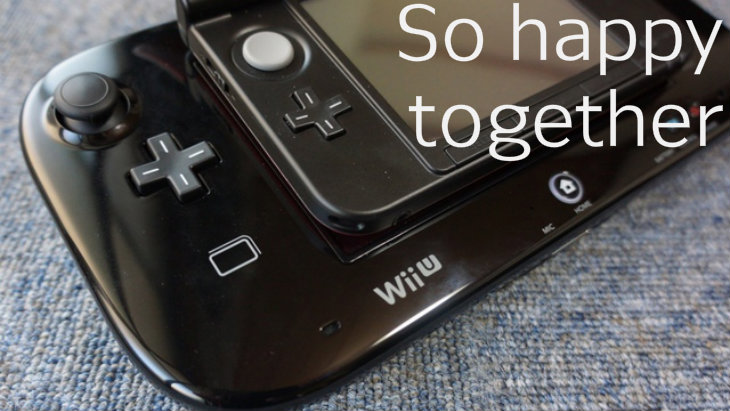 Nintendo embraced Unity for the Wii U, announcing at GDC that 50 games were coming to the console via Unity. Now it seems that the ailing console might not be the only platform to benefit from this new partnership.

Speaking to Siliconera, Nintendo America’s Senior Marketing Manager, Damon Baker explained that the Unity engine might be coming to the Nintendo 3DS:

Our priority was to get the Wii U build [of Unity] up and done and ready. Because we need a test environment for it, it’s taken a while for Unity to get finalized on Wii U, so that we can actually test against it. So that has been made available now and that is why we’ve got all of these [game] candidates waiting in the wings that are just going through the submission process at this point.

Now, we can move on to other platforms and see how we can make those compatible, either with Unity or with additional middleware providers as well. So, 3DS is definitely an exciting platform for us, because we’ve got a huge install base, and we want to take advantage of that. We’ve got a lot of developers that want to take advantage of it. So, we’re working towards that as well. But nothing to announce at this time.

This would be awesome if they did it. So many indie developers build and work with Unity – opening up the Wii U is a great first step towards helping them showcase their games, but the 3DS has an enormous install base. The 3DS is already dominant in the handheld sector, with its only real competition the PSVita which hasn’t done particularly well. The PSVita is primarily home to indie games – if the 3DS could grab that market, too, there is no way that Sony could compete with their handheld.

Nintendo desperately needed to grow its Wii U library, so the Unity project was a great idea. Now, if they expand it to the 3DS, Nintendo will show some serious growth potential.