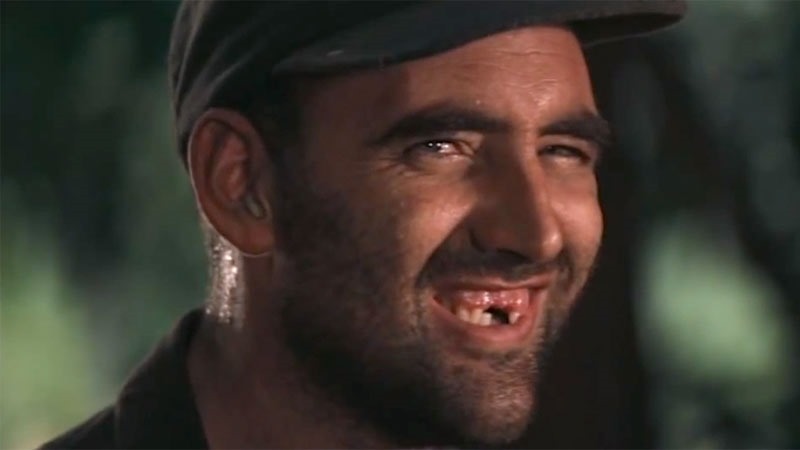 LAN games were a massive part of my gaming childhood. Nights spent perfecting the explosive crossbow kill in Half-Life, jumping across rivers of lava with a Rail-gun aimed at the opposition in Quake 3 Arena and finding myself woefully outclassed in Counter-Strike. Still, the very best LAN game ever made, was Unreal Tournament, in any iteration. There’s just something that Epic managed to nail right the first time in that series, which has been dormant for far too long. Unreal Tournament is making a comeback however. And the current results look promising enough to have my Friday nights booked in advance.

It’s still in the pre-alpha stages, but the current build of Unreal Tournament and its Unreal Engine 4 running on Direct X 12 is looking prettier than a free Ferrari. See for yourself below, in the Outpost 23 map which Epic says is the current benchmark for the direction of the game:

Microsoft of course, has said that the game “sets a new bar for visual fidelity.” Considering how 99% of every other big budget game made in the last couple of years ran on the previous Unreal engine, this isn’t exactly too much of a stretch. Direct X 12 happens to be a single API that can be accessed across Windows devices, something that Geoff told me when I asked him for a quote that would make me sound smart and as if I knew what I was talking about. This also means that games will get up to a 20% boost in performance over the previous Direct X software, using the exact same hardware.

Honestly, I’ll be damn happy for some classic Unreal Tournament action that has a shiny new gloss finish. Epic has a new model of payment for this game, as they’re making it fee to play, but taking a cut of the cash earned from custom mods and development from the public on a rather open game. Meanwhile, I’ll be penciling in Friday appointments for your face meeting my shock rifle instagib.