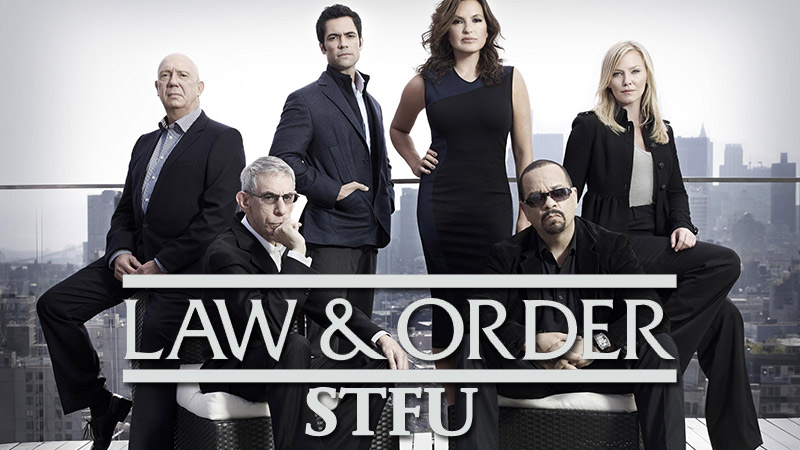 I used to love watching Law and Order. I used to watch it on normal TV as a student because the Dutch TV stations would show a few episodes in a row, but it became even better when Netflix got all of the seasons – it’s perfect background TV that you can watch, fall asleep or cook to and not feel like you really missed anything. They usually base episodes on real events, but this latest one might depict gamers in a way that they won’t like.

On a very special episode of Law and Order: Special Victim’s Unit to be aired 11 February, the topic will be GamerGate. Titled “Intimidation Game”, the episode’s tag line is “The virtual world becomes reality when a video game convention turns into a crime scene”.

Video game developer Raina Punjabi (guest star Mouzam Makkar) solidifies the launch of her first game amid a stream of online insults, intimidation and death threats from the male-dominated gaming community. When a female employee is assaulted at a gamer convention, Detective Tutuola (Ice-T) investigates the crime but Raina refuses to delay the launch, and the cops must “level up” to protect her.

Of course, I’m worried about how gamers will be depicted in this. Law and Order: SVU deals specifically with crimes against women and children or any form of sex crime, so this will obviously portray violence against women. However, the show is also known for taking a more nuanced approach, often showing characters with conflicted emotions and uncertain truths. I am particularly comforted by the fact that Ice-T will be playing such a big role in this episode – he is a hard core gamer and a really nice guy. I don’t think he would allow too many stereotypes into the script, and at least the scenes of people playing games should be a bit more realistic with his on-set coaching.

It’s a tricky topic, and while I think Law and Order: SVU might approach it well, I’m worried that they might just fall down the extremely messy rabbit hole. Still, I wouldn’t mind watching the show and seeing how they do.