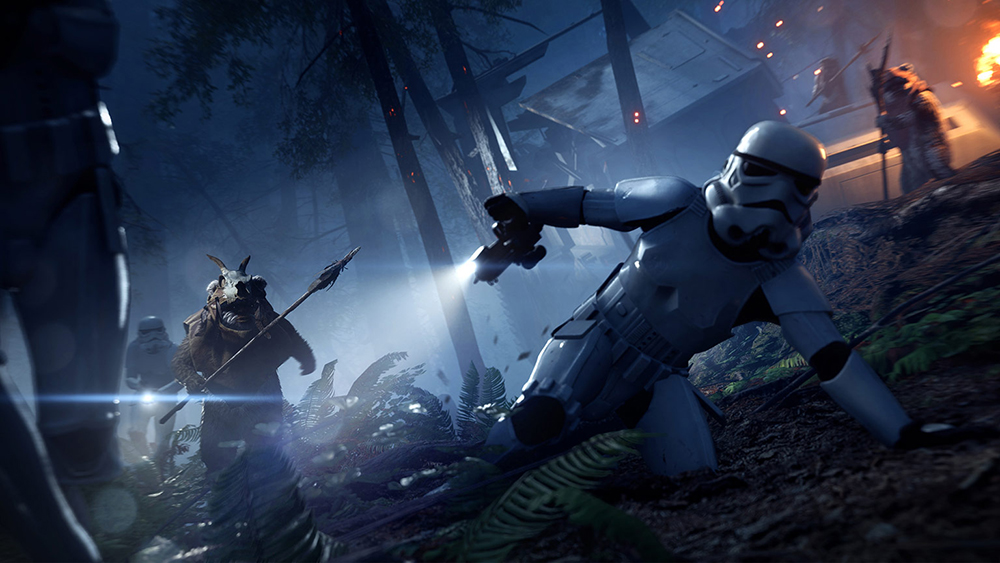 Electronic Art’s Star Wars: Battlefront 2 led the charge, walking away with more than just greediest monetisation of the year nomination. It finally pushed the gaming community over the edge with its implementation of loot boxes and pay-to-win mechanics. It was an entertaining saga with EA’s AMA on Reddit breaking records for the most downvoted comment in the platform’s history. The same comment which gave us the PR-speak meme of “The intent is to provide players with a sense of pride and accomplishment.”

On the surface, it looked as if the gaming community had made a resounding statement. Mainstream media got involved and gave the backlash coverage and steam. It even went so far as to drag out financial analysts who shared their opinions on EA’s business model. 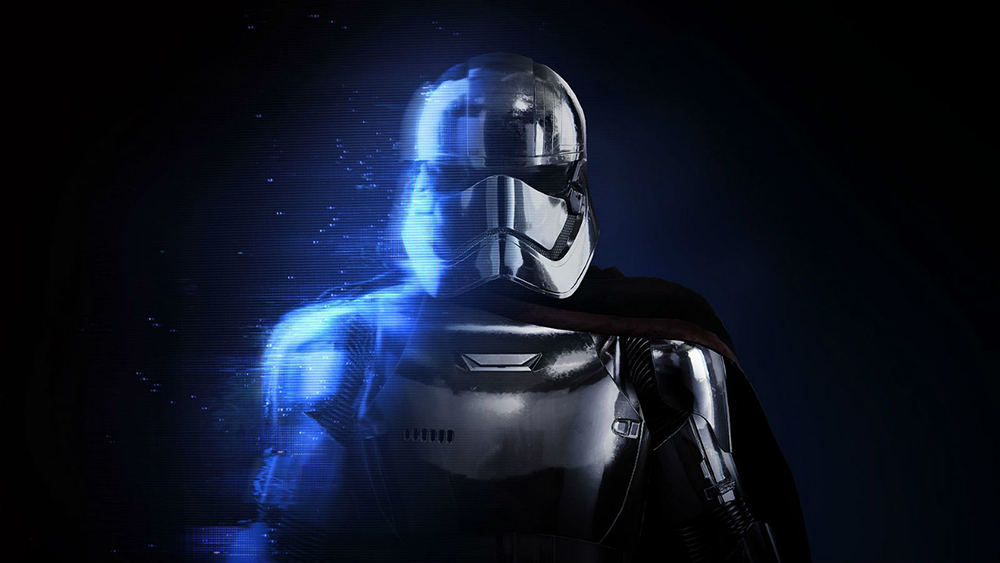 In the end, however, nothing has changed. EA made healthy sales figures, even if it fell short of its desired target and loot boxes remain a staple of AAA games. Only once EU governments, namely Belgium and the Netherlands, stepped in and made their stance on loot boxes clear, has real change seemed possible. It’s still too early to tell but if the Dutch succeed in implementing an EU-wide ban on loot boxes in gaming, the industry will need to find a new business model. It is now, with the chance of the loot box era coming to an end, that the gaming community should take a long, hard look at itself and what it stands for.

The debate around the microtransactions business model

In the past, you’d pay the full price for an AAA game and have the whole game instantly unlockable. Of course, there wasn’t as much content packed into games as there is today, but nothing was behind a paywall of any kind.

Since then, gaming studios and publishers have found new ways to increase revenue generation for a single title. Season passes, DLC, loot boxes and cosmetic purchasing options, all of these have served to increase the financial longevity of a single title. These monetisation techniques, specifically loot boxes and cosmetic purchases, were more often than not, found in mobile gaming – a genre of gaming that most in the greater gaming community derided and looked down upon.

The arguments given for allowing companies to bring these monetisation techniques to AAA games are varied. Some say it’s a way for fans of a game to support the developers. Others say it incentivises developers to create more content. The most cited argument of them all is that it is widely believed to be the only way to keep the costs of games down to a reasonable level.

Looking at how the greater gaming community used to, and still does, look down on mobile gaming for the very same business model that has now become the staple of AAA games, it makes you wonder if it isn’t just a cop out. A series of flimsy excuses that allow us to avoid having the harder conversations.

Gamers are incredibly skilled at being loud, but when it comes to actually creating sustainable change – we are found lacking. When our favourite companies jump on the money-making bandwagon, we’re quick to make excuses for them or lower our standards. People praise Blizzard’s Overwatch and its implementation of loot boxes because they’re purely cosmetic – When did that become something that was praiseworthy? 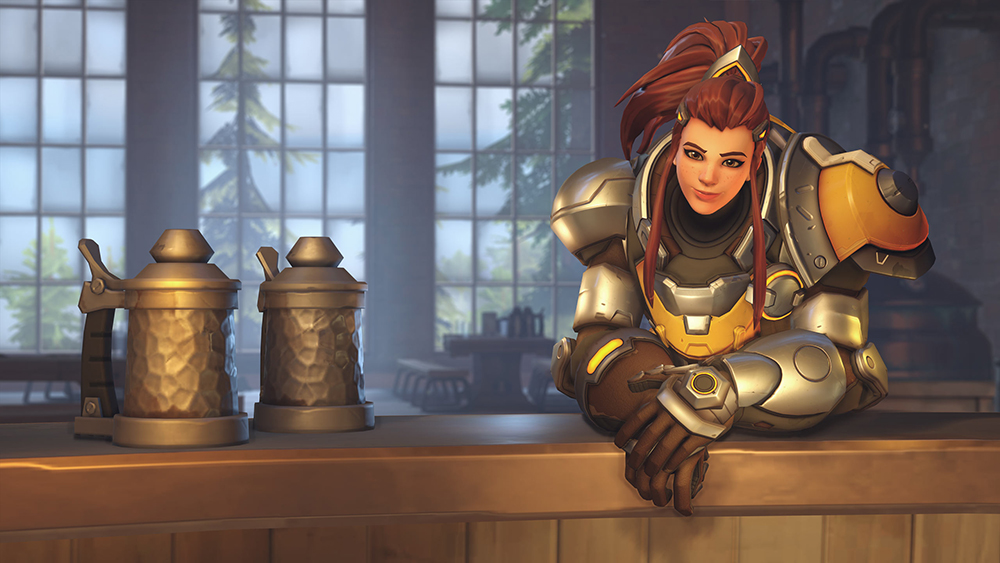 It’s an argument often brought up for why gamers struggle to enact change, and one I’ve mentioned myself in articles past, is that the vocal and informed segment of the gaming community is the minority. They thus don’t have the influence to change the outcome and cannot be held accountable for what is allowed to slide.

It’s a weak argument that we can no longer use as a crutch. Net neutrality is a fight that was initially started and still is fought by the vocal minority. The vocal minority defended it and created awareness around it to the point that brands were forced to take a stance on it. Almost daily, a vocal minority on Twitter develops movements, right or wrong, that call out big companies and force change out of them.

It seems that many gamers don’t have the stomach for real movements nor can they stand their ground on principles they believe in. It’s a huge factor in why the GamerGate movement was so easily co-opted by people with different agendas. It’s why Activision continues along with the disappointing and wasted potential that is Destiny 2 and why we all just play along helplessly. 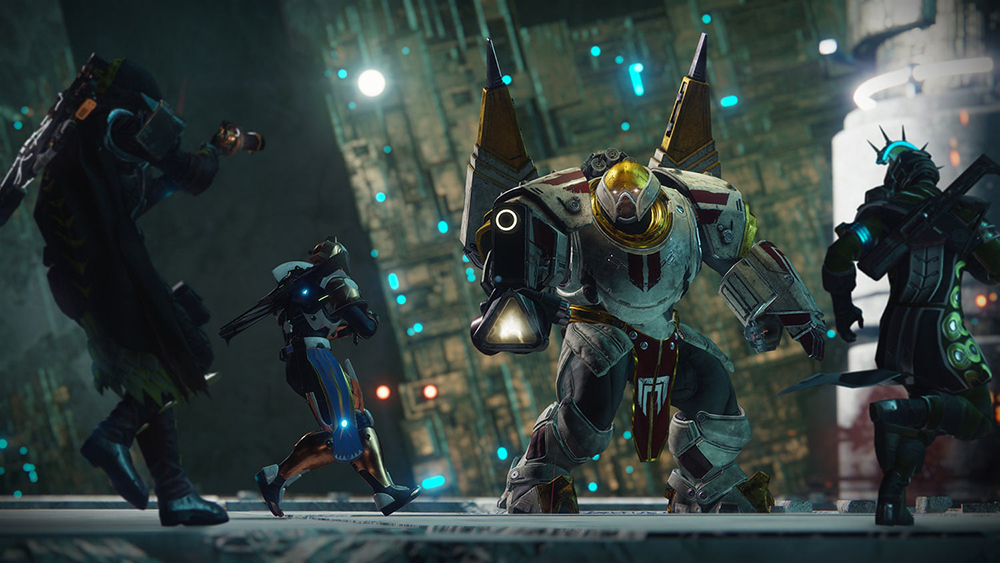 We need to do better and stop making excuses for one another. With the era of loot boxes under threat, we need to be ready to ensure that the next step the industry takes is one that is consumer-centric and not something we end up regretting years later.

The signs of change are already there with EA’s ’Battlefield V announcing that it won’t have a premium pass. In their words, it means “…no more paying for maps, no more paying for modes. This is something the community has asked for. This is something the team really believes in. So what we want is a game where people stay together.” IGN also revealed that the publisher confirmed there would be no loot boxes in the game. 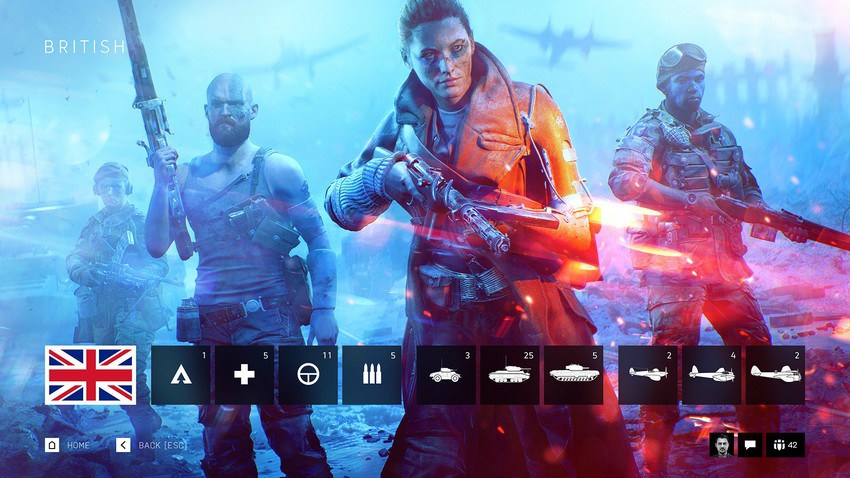 The gaming community needs to be more than just a loud mob on the internet when tackling issues. Speak to friends who may not frequent gaming sites or forums as much as you do, or at all. Write emails to publishers and studio developers voicing your concerns. Stop resorting to cyberbullying and violent threats online to get your point across. Vote with your wallet.

There is so much that can be done with even a small movement to enact real, policy-affecting change. There are a host of examples that illustrate that point. Now is the time for the gaming community to lead its charge – Show companies what you want the future of this wonderful industry to look like.