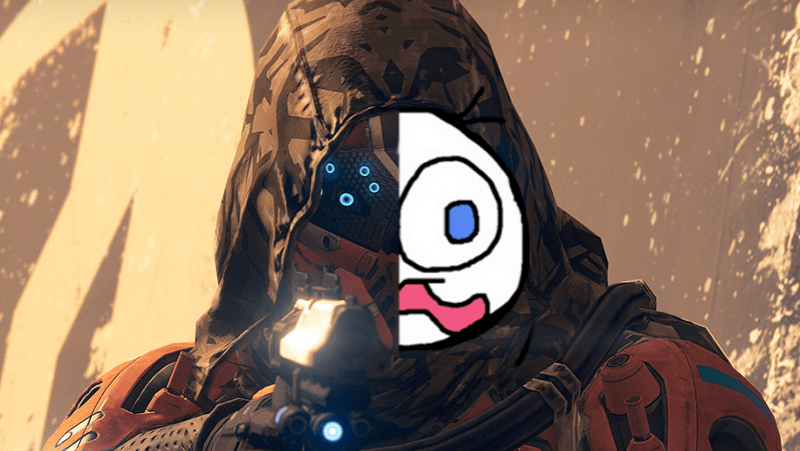 Happy Destiny day! Sure it might not be the 9th just yet, but Destiny’s servers go live a little later today, meaning you and your Fireteam can jump into this year’s most anticipated shooter a little early. If you’re playing on an older console, Destiny’s world might not look as beautiful, but Activision want to help you with that.

A number of games that are spread over two generations offer, or at least used to offer, an upgrade program which subsidized the next-gen version of the game. Hardly any gave away their PS4 and Xbox One versions for free, but Destiny isn’t every other game. And, apparently, Activision is in the spirit of giving early this year.

If you happen to pick up Destiny on Xbox 360 or PS3 (digital copies only), you’ll be able to download the Xbox One and PS4 versions respectively absolutely free as part of a timed upgrade promotion. All you have to do is register the older version of the game to your Xbox Live or PSN account, and you’ll have a destiny download waiting for you on your new console. At least, if you manage to get a new console in the next few months.

This offer is rather limited, and you’ll have until the 15th of January next year to redeem and queue up your download. You also won’t be able to hop between console families, since the game is linked to your account. At least you can choose this family, unlike your real one.

I think this is a particularly awesome promotion from Activision, and one they really aren’t obligated to provide with no costs attached. Sure it’s timed, but there’re a few months until it expires and one particularly big holiday to extort loved ones on before then. Don’t be afraid to use that.