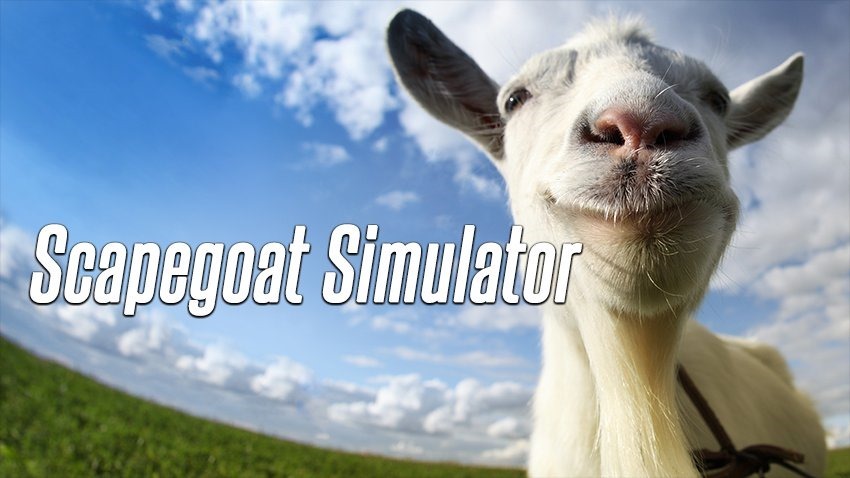 The recent, terrible mass shooting in Parkland Florida has stoked anti video-game sentiments anew. Despite there being no proven causative link between video game violence and real-world violence, it’s the scapegoat du jour for outbreaks of social violence.

“I’m hearing more and more people say the level of violence on video games is really shaping young people’s thoughts,” US President Donald Trump said in the wake of the Parkland shooting.

Of course, it’s an easy narrative to cast aside, and is just an example of American perception that the country is the seat of the universe. Those very same violent games are played the world over, and there’s little in the way of similar violence that could even tangentially be attributed to those blasted video games.

That doesn’t seem to matter though. At a press briefing yesterday, White House press secretary Sarah Sanders announced that US president Donald Trump will soon be engaging with members of the video game industry to discuss violence in video games.

NEW: President Trump to meet with members of the video game industry next week as part of discussion on school safety, Press Sec. Sanders says. pic.twitter.com/XcUetGVBzy

“The President has met with a number of stakeholders,” Sanders said in the briefing regarding gun violence. “Next week he’ll also be meeting with members of the video game industry to see what they can do on that front as well.

“This is going to be an ongoing process, and something we don’t expect to happen overnight.”

Of course, this wouldn’t be the first time, and it certainly wouldn’t be the last time that video games are blamed for society’s ills – just as novels, comic books, TV, and Rock ‘n Roll Music before them.