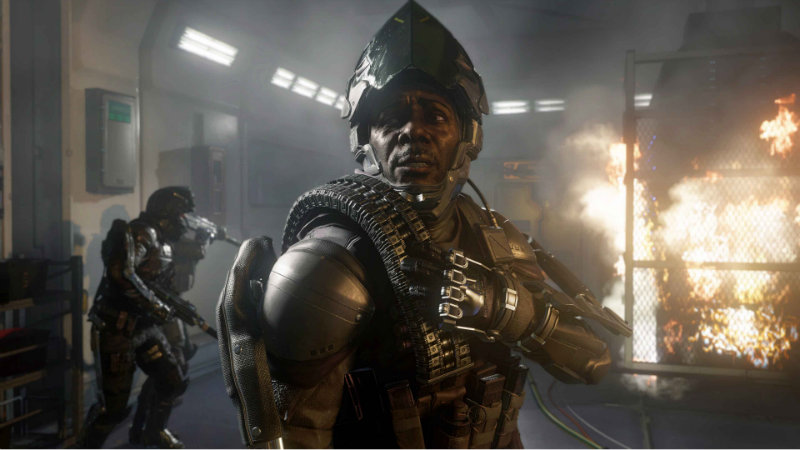 Former Pentagon official and member of The Atlantic Council Steven Grundman was amazed when he watched his son playing COD. In fact, he was so impressed that he has recruited COD: Black Ops II creator Dave Anthony to join a group of experts to help him analyze how armed conflicts could evolve in the 21st century. In a statement, the council explained their choice of Anthony:

Writers, directors and producers and other artists bring to bear observations derived from wholly different experiences in the creative world. They can ask different kinds of questions that will challenge assumptions and status quo ways of tackling some of today’s toughest national security problems.

What is Anthony’s prediction? That ISIS loyalists will attack soft targets on US soil. Hmm, I wonder if that means that we should get some exoskeletons to protect ourselves. No way, that’s Advanced Warfare.

It’s awesome to see game creators taken seriously in this context. I hope that they have something valuable to add to the council and help the think tank see alternative perspectives. However, it still seems a bit weird to me – isn’t all of this based on fantasy? Isn’t gameplay designed to be realistic enough to be immersive while unrealistic enough to be enjoyable?