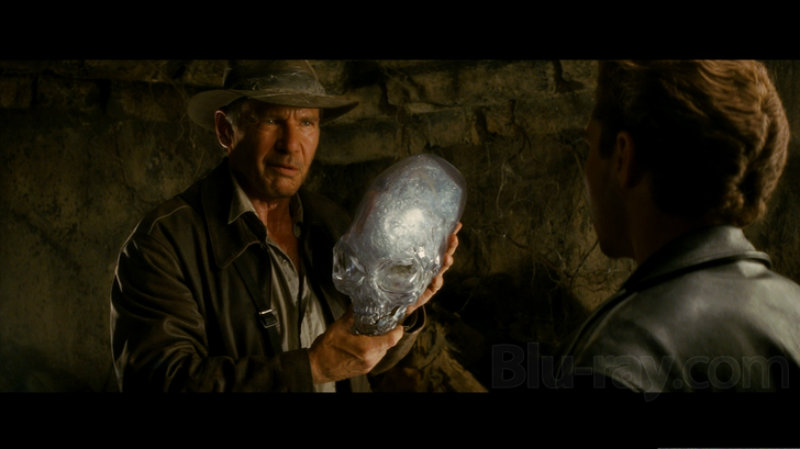 Valiant Hearts stands out for me. It was one of the few games last year that really touched me – by the end I was nearly in tears. It’s available for free with PS+ this month and everyone should grab it. But the guy who helped create it (and my beloved Beyond Good & Evil) will be leaving Ubisoft.

Yoan Fanis has decided to leave Ubisoft after 14 years. He worked on games including Beyond Good & Evil, Assassin’s Creed and Valiant Hearts, but he became increasingly frustrated with the impersonal development style that AAA titles require. According to Fanis, when he joined Ubisoft his greatest joy came from the diverse types of people he worked with. Beyond Good & Evil was a 30+ person team where production was distinctly creative and collaborative. Of course, as Ubisoft grew, this mood diminished – with teams of 100-500 people working on the same game, Fanis believed the human side started to dissipate.

I mean the industrial scale and organization of a giant project like Assassin’s Creed removes some direct connection between people from different job categories, for example. Your interactions are limited, and it is really difficult to have a global vision of the finished game. But at that scale, it would be very hard to make it different.
On Valiant Hearts we wanted to bring back the Beyond Good & Evil spirit, the collegial creative process; we were all involved with the script, the level design, the game design. Yves Guillemot, Ubisoft’s CEO, fell in love with the project and made it possible even if the subject was not “sexy” marketing-wise.
I mean, business-wise, even if the game is a success, with over a million players and many awards, this is still small revenue compared to blockbusters. That’s the harsh reality.

It makes sense to me. Most developers go into gaming because they have a dream of a project that they’d love to create. Big or small, it is their vision and dream, but that is usually stripped away after building other people’s dreams for years. It makes sense why AAA works the way that it does, but it certainly sounds like it could be soul destroying. I thought that the opportunity to make the smaller titles would be enough to keep those developers happy and help studios like Ubisoft retain the core talent, but it doesn’t seem to be enough. Fanis was asked what he’ll do next and it kind of makes me laugh:

There are a lot of really interesting opportunities, and I’m still taking time to find the one that is most exciting, Why not go real indie after have been called “fake indie” during my 2 years on Valiant Hearts?

I suppose it does hurt developers to be called fake indie, especially when we’re currently going through a surge of indie loving. He might as well go out and make his own games, or maybe join an indie studio and help them make some cool titles. Still, it makes me sad to see someone this talented and visionary leaving Ubisoft. I’m sure he will find something fun to make, but it means Ubisoft games might just lose some of that soul that they were finding.