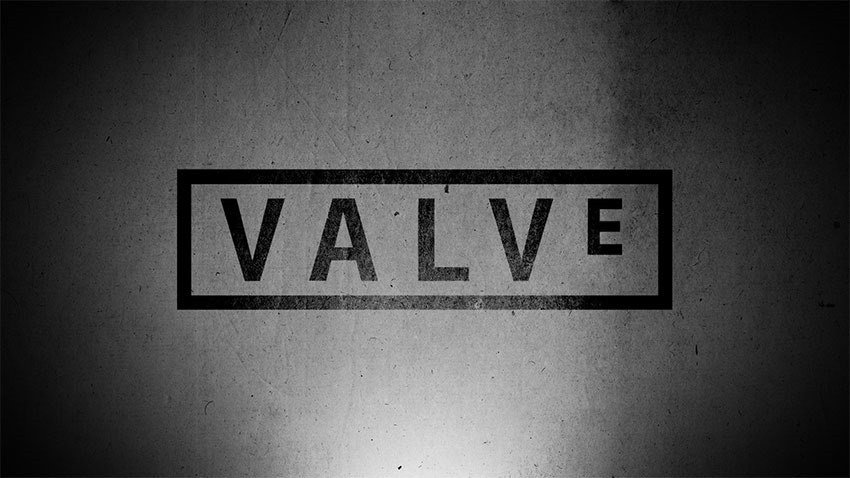 In the nearly 15 years since Steam has existed (which means that yes, Half-Life 2 was released nearly 15 years ago), the platform has taken a 30% cut of sales on the platform. For a long time, that’s been enough for most developers and publishers. It’s a huge slice of the profits, but it’s one that’s been worth it just by virtue of being listed on Steam.

Valve is now making the biggest change to that revenue sharing model since the service began. Instead of the straight 30% cut, there is now a tiered structure in place. The first $10 million of sales generated will still earn Valve the 30% cut, but once sales move between $10 million and $50 million, the cut goes to 25 percent. And for every sale beyond the first $50 million, Steam’s cut drops to 20 percent. The tally includes DLC, so you might reasonably expect the bigger publishers to push even more of that, as they’re incentivised to do so.

“The value of a large network like Steam has many benefits that are contributed to and shared by all the participants. Finding the right balance to reflect those contributions is a tricky but important factor in a well-functioning network,” Valve said in a statement on the Steam Community page. “It’s always been apparent that successful games and their large audiences have a material impact on those network effects so making sure Steam recognizes and continues to be an attractive platform for those games is an important goal for all participants in the network.”

Of course, this new revenue sharing scheme benefits the bigger players more, as it’s unlikely that indies and other smaller developers will reach the threshold for a lower revenue split.

If anything, this is likely Valve’s response to the bigger publishers like Bethesda, EA, Activision, Ubisoft and Epic having their own launchers and distribution platforms that aren’t subject to such high fees. Epic making the decision to launch Fortnite on Android outside of Google’s Play store was probably a deciding factor too.

Of course, many indie developers don’t feel that this new scheme is fair, as it doesn’t benefit them at all. While they’re right, capitalism seldom is fair.