Home Gaming Valve needs to work on its customer service 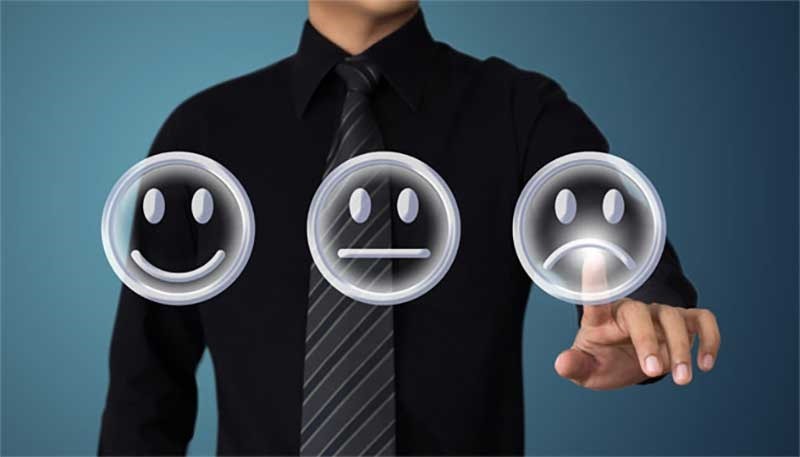 Valve might be raking in the users, topping 9 million concurrent Steam gamers – but it certainly hasn’t attained such a high user rate though its customer service.

According to Kotaku, the Better Business Bureau has awarded Valve the lowest grade a company can get – an F – saying that the company fails to respond to user complaints. Here’s a summary of the grading, as seen on Kotaku :

“On June 25, 2013, BBB recognized a pattern of complaints from consumers regarding product, service and customer service issues. Consumers allege the games they purchase from Valve Corporation or Steam malfunction, do not work or have an invalid CD key. Consumers also claim the company blocks users from accessing their library of games. Consumers further allege they attempt to contact the company for assistance, but Valve Corporation fails to correct the gaming issues, does not correct credit card charges or issue a refund, or does not respond at all.”

“On July 1, 2013, BBB notified the company of the complaint pattern. To date, the company has not responded to BBB’s request to address the pattern.”

The BBB it seems, isn’t too dissimilar from our own Hellopeter; a service that fields complaints and allows the offending companies to respond to them. Like our won HelloPeter, it’s mired in controversy, requiring respondents to pay for the right to reply.

Valve doesn’t think the BBB is a worthwhile avenue to go about responding to its consumers, though it does admit it needs to work on its customer service.

“The BBB is a far less useful proxy for customer issues than Reddit,” Valve’s Erik Johnson said. “We don’t use them for much. They don’t provide us as useful of data as customers emailing us, posting on Reddit, posting on Twitter, and so on.

“The more important thing is that we don’t feel like our customer service support is where it needs to be right now,” Johnson said. “We think customers are right. When they say our support’s bad, our initial reaction isn’t to say, ‘No, it’s actually good. Look at all of this.’ It’s to say that, no, they’re probably right, because they usually are when it comes to this kind of thing. We hear those complaints, and that’s gonna be a big focus for us throughout the year. We have a lot of work to do there. We have to do better.”

“We need to build customer support directly into Steam. We need to understand what’s the most efficient way to solve customer problems. Right now we’re in a state where we’re doing a bunch of technical work on thinking through how does a support issue get raised, who has to see it, how do refunds get issued within Steam—we’ve done a poor job on all of that up to this date. We think it’s something we really need to focus on.”

So if you feel that Valve’s customer support kinda sucks, you’ll be happy to know they’re aware of it – and plan to do something to remedy the situation.