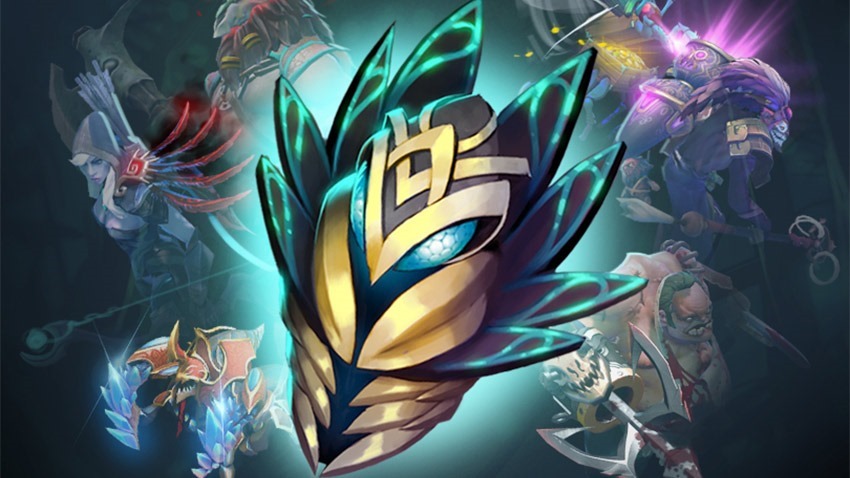 Loot boxes will remain a controversial topic until the industry either implodes or publishers stop implementing them in ways that can be deemed predatory. The way that many loot boxes are stuffed into games makes them akin to gambling – or at least that’s what gambling authorities with vested interests say. Dota 2 maker Valve has fallen foul of such authorities before, especially in Benelux regions. Valve has had to either remove loot boxes or disclose their odds in those regions, making them a little less likely to trigger the dopamine hits that make people addicted to them.

Now, it looks like Valve is changing the systems elsewhere too. The new Treasure Update now includes the odds of getting rare treats from Treasures.

“We’ve also taken this opportunity to simplify and rework the way we calculate escalating odds for this treasure and going forward,” says Valve in a blog post. “You can now click on the escalating odds arrow next to each of the rare, very rare, or extremely rare drops to see the exact odds of receiving them based on how many you’ve already opened.”

Disclosing odds like this is probably Valve’s way of getting around the tightening grip that gambling authorities are likely to have over loot boxes and their ilk. It’s a system that’s already in place in many Asian countries to curb addiction, while other companies – Like Psyonix with Rocket League – have started disclosing odds for loot boxes.

It’s a little different to how it is The Netherlands, which allows players to see the contents of a Loot box before they buy them, but it’s once again a step in the right direction, I guess.