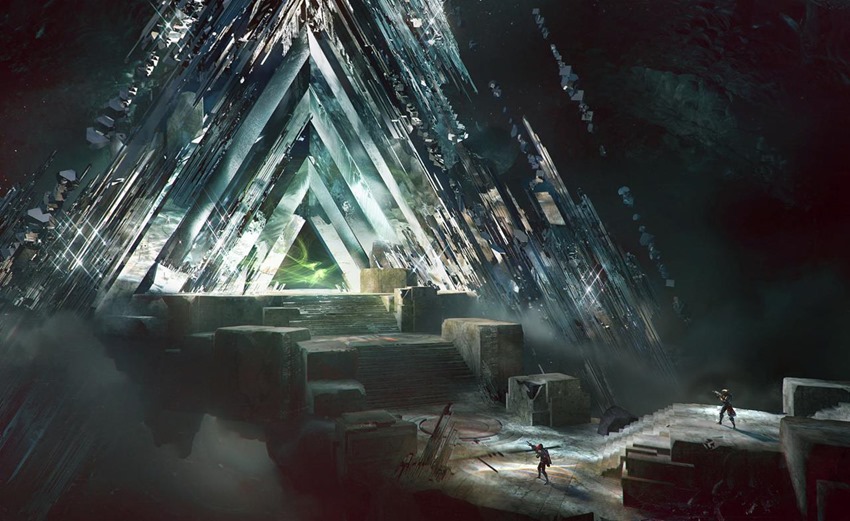 You may have slain Crota in his ascendant realm using his own sword, helped scatter Dominus Ghaul to the winds, and you avenged the murder of Cayde-6, but if you want real Destiny kudos then there’s one rite of passage that all Guardians have to go through: The legendary Vault of Glass. Introduced in the very first Destiny, the game’s original raid was a tense showcase for just what developer Bungie wanted to offer players of its vast cosmic sandbox.

Largely regarded as one of the best raids in all of Destiny, the Vault of Glass will be making a comeback in Destiny on May 22. According to Bungie, players will need to be at power level 1300 or higher to be at the cap for every encounter, and Contest Mode will be enabled for the 24 hours. Like other Raid debuts, there’ll be some sweet real-world loot up for grabs as well! 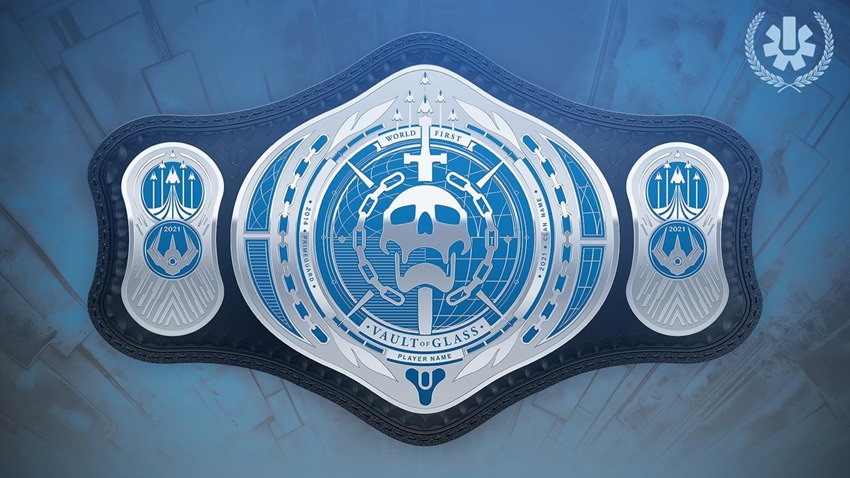 Every time a new Raid has launched, Bungie has hosted a World First race, with the winning team receiving cool prizes and even a custom championship belt. The difference here, is that the old tricks won’t work in the Vault of Glass as Bungie has made some changes and tweaks to the raid. To even start the world first race, players will be required to have completed a curated set of Triumphs that is only accessible in the Challenge Mode variant of Vault of Glass. The first team to compelte the challenge mode wins the race, and to the victors go the spoils.

According to Bungie VoG changes will “bring this content up to Destiny 2 standards.” What these changes are hasn’t been revealed just yet, but I’d imagine that Barrier Champions will play a significant role in keeping teams on their toes. As for the rest of the game, this week’s Bungie update also noted that Linear Fusion Rifles are getting a 15% precision damage buff in Season 14, the Osmosis perk will now work with Stasis, and my new favourite Exotic, Dead Man’s Tale, has a nerf on the way.