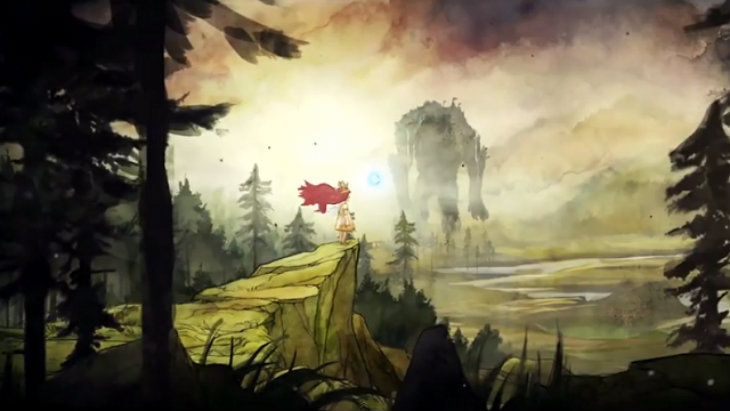 Child of Light drops at the end of next month. It is one of the titles I’m most excited about this year – not only is it beautiful, it’s also unique and original. Now we can see a little bit of how it was possible to make the game, and why it’s just so pretty.

Here is the first making-of video for Child of Light:

For those who don’t watch video, we get to listen to some of the fantastic backing track while listening to the developers explain some of their inspirations. Those named by one developer are John Bauer, Edmund Dulac, and Arthur Rackham. All were classic illustrators – looking at some of their work, you can definitely see how their aesthetic served as inspiration for these artists. The artists wanted to maintain the watercolor effect, and thanks to the UbiArt Framework, this was easy to maintain throughout the game.

As explained in the video, the UbiArt Framework was developed for Rayman Origins and Rayman Legends. It allows the concept artists to input their art directly in the system. Those exact images can then be cut up and used by the game engine. This means that the actual concept art is used in game, rather than being redesigned to make it work.

Child of Light sounds like everything I’d want in a game. It is inspired by beautiful artwork, tells a simple but evocative story, and is based on old-school RPGs. I just hope that the game last long enough – it seems to great, I will be really sad if it’s over too soon. Now I just need to pick a platform – it’s coming to all the consoles.