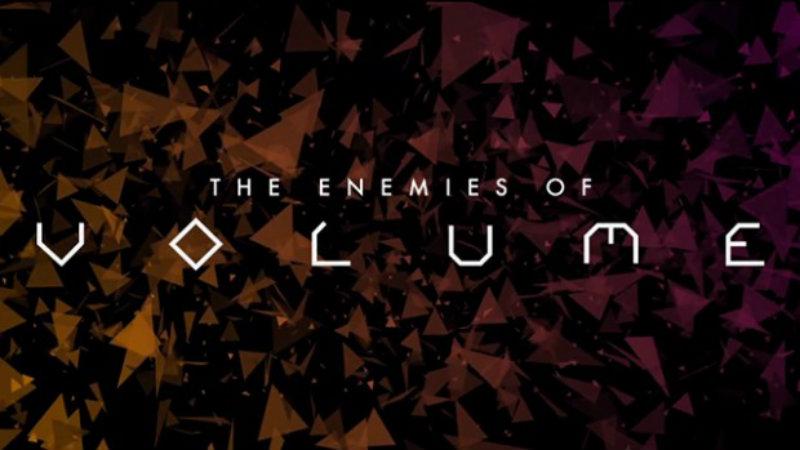 I’m a big fan of Mike Bithell, although I do believe his indie-god status is a bit silly. I joked with him on twitter that just tweeting that he was working on a video would be a news headline. However, his new video does show off a bunch of new enemies for his upcoming game, Volume.

When we spoke with Mike Bithell at Gamescom, he said the game would be ready when it’s ready – he wasn’t rushing towards a specific deadline. Now, it seems that Volume will be out this year, and it’s not just about sneaking past the same enemies each time.

Here is the trailer that shows off the game’s enemies and features the first snippet of voice over from the game’s antagonist, voiced by Andy Serkis. The intro is done by Danny Wallace, everyone’s favorite voice from Thomas Was Alone.

I love a good stealth game, and it seems that Volume will have a deep storyline and some cool characters. At the very least, the voice acting sounds stellar again; Thomas Was Alone was absolutely defined by the voice talent. I’m excited to see what comes of Volume – it certainly looks interesting, but we will only know more once we get our hands on it.

I’ve gotta admit, I’m totally confused by Volume. I know it’s a stealth game, and sort of tells a Robin Hood story, but beyond that I am totally clueless. And I’m okay with that – I had no idea what I was getting with Thomas Was Alone, and I think that I enjoyed it more as a result. Volume is coming this year to PlayStation 4, Vita, PC and Mac.