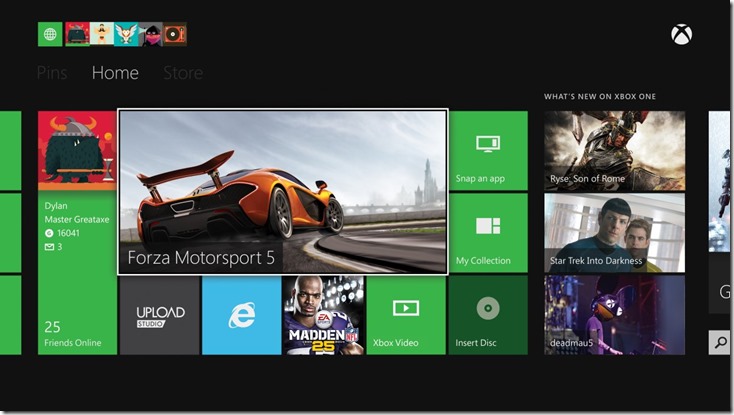 Do you like your systems buggy and unstable? Do final releases feel too safe for you? This one’s for you: Microsoft is launching a new program for “select” Xbox Live members to test out new Xbox One features before they hit the main stream.

A post on the Xbox Wire laid out the plans for this new program which is slated to help Microsoft clean up Xbox One console updates before they go live. Interested? Well, sit tight. It doesn’t appear that there’s a sign-up system – Xbox Live members will apparently be hand-picked for the preview, and expected to provide feedback via a private forum if they accept.

The first roll-out happens next week, and will preview a March system update that Microsoft expects will “significantly improve the multiplayer and party experiences on Xbox One.” Some of the new features include Party Chat being turned on by default, adding an “Invite friends to game” option to multiplayer titles, and adding a list of Xbox Live members that you’ve recently played with in case you want to friend up (or report, as the case may be). In a lot of ways, this March update will simply be bringing the multiplayer experience up to par with the Xbox 360.

If you’re chosen, you’ll get an Xbox Live message with a token to register for the updates. But if you sign up and decide that you just don’t have the thick skin for feature testing (ie. you like to complain about unfinished things not being finished), then you can always opt out of future waves.

Efforts like these are always good to get some quality control in before releasing to the hounds. And hey, who doesn’t like a sneak peek?