Home Gaming Want to have a real zombie in your Dead Island 2 Collector’s Edition? 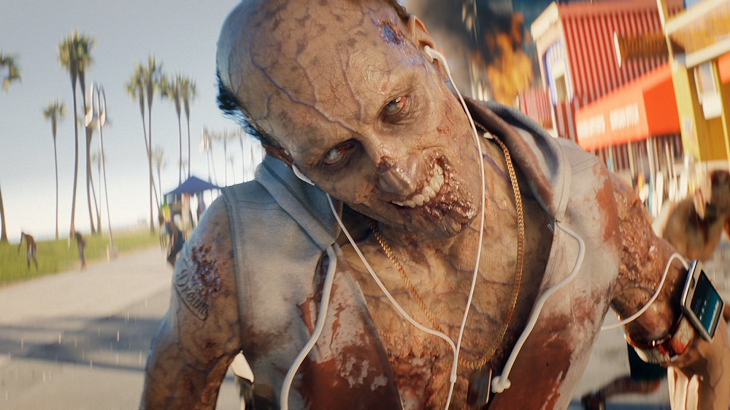 I’m sure I wasn’t the only one surprised by the announcement of Dead Island 2 at E3 this year. The first title didn’t exactly sell like hotcakes, and the sequel that followed shortly after was even worse. Dead Island 2 looks like it finally understands that being funny is better than being depressingly serious, and that’s even more evident with the collector’s edition ideas you can vote on.

Dead Island’s last collector’s edition was probably one of the worst ideas a publisher has ever come up with. A figurine of a bloodied, half eaten female corpse didn’t resonate with fans as well as Deep Silver may have hoped, and you can probably understand why after taking another look at the thing. So this time fans will get to vote for what they want in their Dead Island 2 goodie bag, which ranges from useless beach apparel to the start of the zombie apocalypse.

You can check out the full list of options here, which include some replica beach towels and sunglasses, a zombie arm back scratcher and even a beer cooler case (there’s a winner). I’m pretty sure a large number of votes will go towards the idea of an actual zombie being packaged with the game, although I think that has more legal loopholes to jump through than the other options.

You have the chance to score each option using the Google form, with entries closing on July 14. Deep Silver will then count the votes, see what the fans really want and hopefully go with that.

So if you’re at all interested in another Dead Island, and you think you might like a Collector’s Edition with a zombie flag of California, then start voting now.