Home Gaming Want to reap the profits of your crowdfunding backing? Introducing Fig 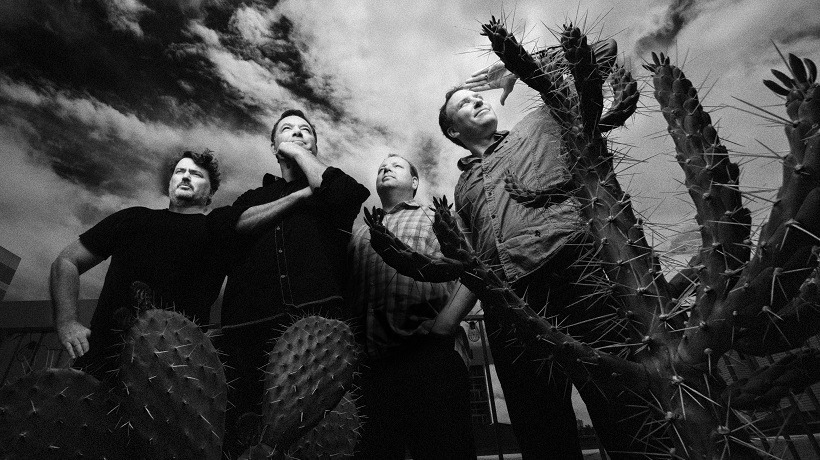 Crowdfunding might not be the hitting the same highs that it did back when Kickstarter and Indiegogo first arrived on the scene, but the idea of throwing money at promising looking ideas is still a strong one. It is, however, still an incredibly risky one too – with crowdfunders footing the bill and reaping none of the rewards should the project succeed, but suffering should it fail. Kickstarter backers and the like are not investors in a game they’ve funded, but Double Fine Chief Operating Officer Justin Bailey wants to change that

Introducing Fig – a crowdfunding platform that makes you an investor in a game.

Or at least, it will in the future. Fig right now is only open to deep pocket investor firms, with the minimum requirement being $1 million in net assets and a minimum $1000 buy-in. That’s all for the first game being hosted on the platform – Outer Wilds – which might act as a test subject for The platform. (Tim Shcafer, Obsidian Entertainment’s Feargus Urquhart and inXile Entertainment’s Brian Fargo are also on the system’s advisory board ).

Eventually, the platform will be open to the likes of you and I, allowing anyone to become an investor in a project. What that means is that you’ll be able to reap the profits (with calculated margins) once the game goes on sale – just like investors in any other firm would. Fig then takes their calculated cut from the backing, as well as a small cut of revenue once the game goes on sale too. There’s a lot of money playing around to different parties here, but it’s a platform more secure for bigger investors than the likes of Kickstarter.

Brian Fargo, who has had his fair share of Kickstarter success, believes Fig is a game-changer in crowdfunding.

“This wouldn’t be as exciting a story, to me, if it were only accredited investors. The fact is that anybody can get in. Especially people who don’t know a lot about the stock market, but do know a lot about games. They have a sense of it, so they can invest money in something where they have more of a comfort level.”

It’s an incredibly interesting idea when you try and apply the model to past Kickstarter success. Imagine every backer part of the Oculus Rift funding having the rights to a portion of the $2 billion pie that Facebook handed them last year? Or, conversely, the amount of money backers of the Ouya would’ve lost in the wake of their failure. Fig will make you more accountable for where you choose to invest your money, because at the core it’s just that – an investment.

This limited dry run with investor firms will prove useful in seeing just how much interest there is to pump millions of dollars into indie games, but the real test will come when it opens to the public. If the question around how much say Kickstarter backers have in a project was difficult to answer now, it’s just become a whole lot more serious.