Home Gaming We wanted Diablo 4 – We got Diablo for mobile

Last night during the BlizzCon opening ceremony, Blizzard announced the next project for one of their most critically acclaimed games – Diablo. Diablo Immortal will be Blizzard’s latest addition to this iconic series and it will be on mobile. That’s right, on mobile. Wyatt Cheng, Principal Game Designer, was the one who broke the news to the crowd at the Mythic Stage to somewhat mixed responses. To be honest, the crow, in general, l was not as responsive to anything on the Mythic Stage, except for Overwatch. Reactions were mixed, but more towards the negative, but in true Blizzard fashion they accompanied the announcement with a cinematic trailer which seemed as though it was an attempt to soften the blow to the gut of every single Diablo fan around the world.

The trailer, as of this morning, has 5.4K like and 156K dislikes. Hype around a new Diablo project has been blooming since Blizzard announced they were working on multiple Diablo projects back in August and then a Diablo panel was added to BlizzCon. Multiple projects were rumoured to be Diablo 4, Diablo 2 remake, new content to Diablo 3, or even a Diablo Netflix series. They did, however, warn fans not to get too hyped, but they’re not the boss of us. Most fans, myself included, went in guns blazing hoping for something, anything, other than a mobile game. Immediately after the announcement fans erupted around the world, but this was only the beginning for Blizzard. Their first panel of the day “Diablo: What’s Next” was where it all fell apart. 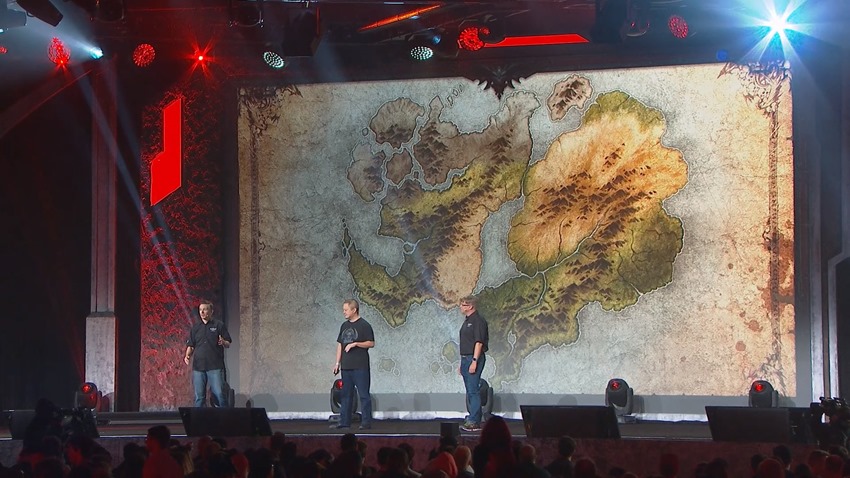 They were met with a visibly and audibly upset crowd as announcements drummed up by Wyatt Cheng fell on angry ears. The developers up on stage took the less than pleased crowd through some of the new features, new maps, new modes, and even took them through how the controls work. Really great, right? These are features which would have made Diablo 3 an incredible game. Instance Dungeons, an open home city (like Destiny) where all players meet, and more. It’s understandable that mobile technology is at an incredible place, but PC has had this science for years. The game was developed by NetEase, a third-party studio hired by Blizzard to bring their Diablo mobile vision to life, or reskin one of their old mobile games to look like the new Diablo on mobile as one user pointed out on Reddit. The gameplay videos which were shown were impressive and had interesting functionalities which we are used to on PC, but Blizzard struggled to offer any concrete details on when the game will be live, or some key features on character progression and difficulty in the game. Below is their gameplay trailer, but I recommend watching the video in the Reddit link first.

In all honesty, for an action RPG on mobile it doesn’t seem that bad. A thought which kept crossing my mind is how compatible this game will be with certain devices. Will you need an iPhone 8 or higher? The Android equivalent? How will it affect the battery life of your phone? You’re assuming people have phones powerful enough to play an action RPG or be such massive fans that they’d be willing to purchase a phone (which could cost thousands of Rands) instead of just getting a Nintendo Switch?

Wyatt Cheng and his team took fans through the game touching on some of the amazing maps, how they worked on the controls to perfect them for mobile, which was a concern for the team. Other action RPG’s which I’ve tried, admittedly year’s ago, had clunky controls for my fat-fingers and movement felt almost crippling. I don’t doubt that modern technology has made it a lot more fluid and Blizzard seemed at peace with their movement and gameplay for mobile. 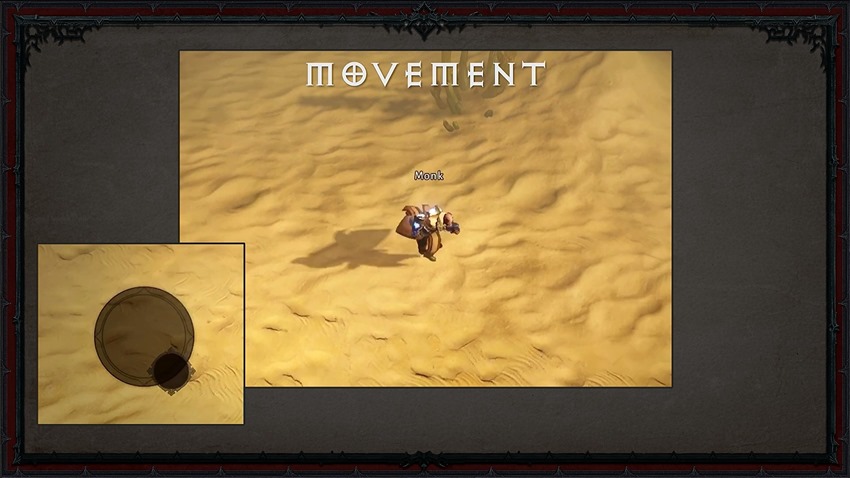 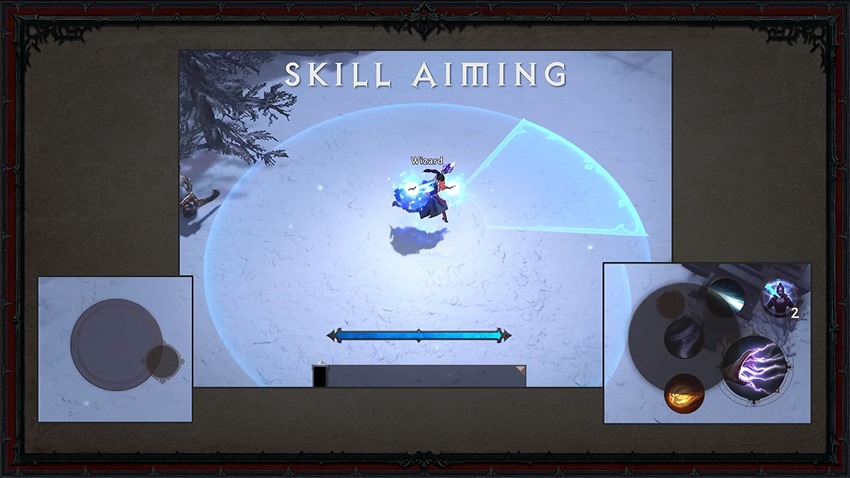 Then came the dreaded Q&A with fans in the crowd. This was an awkward affair as angry fans stepped up to put their questions to a nervous looking panel. One fan stepped up and outright asked the panel on stage whether this was an “out-of-season April Fool’s joke,” while others simply wanted to know whether these changes and new features will be added to PC to which Cheng responded, “don’t you guys have mobile phones?” That answer hurt. A lot.

While this was rather unprofessional, the panel on stage handled it well and pushed the message that this is an all inclusive experience for players across the board as Diablo is now available on PC, Console, Switch and eventually mobile. I say eventually because the question was asked when it would be coming out and the developers were unsure – “It comes out when it comes out”. While I doubt it will be 12 years (like Diablo 3), a part of me feels they could have salvaged this by announcing it’s live right now on iOS and Android – like Command and Conquer did at E3.

Not a lot of details were revealed during the “what’s next” panel, but the developers seem adamant that this mobile game will be the greatest thing to come to Diablo, but Blizzard did state multiple projects are in the pipe-line. The mobile gaming market is one of the largest in the world and it certainly has the most diverse market in gaming. They did insist that this project was a new effort to bring more people to Diablo and BlizzCon, but what about the existing fans? What about the die-hard players who still load up every season and play for endless hours? These fans have been causing a riot around the internet and I don’t think it’s going to slow down any time soon.