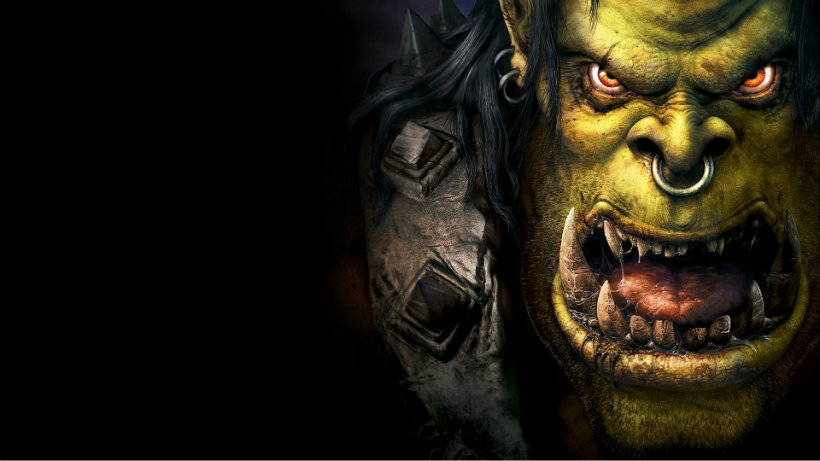 Now that StarCraft 2 is basically wrapped up, complete with leaked release date, we can start speculating about what Blizzard will work on next. Of course, it’s a whole lot easier to speculate when we have quotes from insiders to work with.

Speaking to IGN at Gamescom, producer Tim Morton admitted that while they certainly could make a StarCraft 3 focusing on new characters, that’s not the only thing they’re thinking about.

This isn’t the end of StarCraft, but it’s the end of this story for these characters. We don’t have any specific plans, but I’ll say that the universe has so much potential for more stories, clearly other stories could be told.

It’s very rewarding for us to hear that there’s demand out there for more RTS content in the Warcraft universe so once we’re done with Void I think we’ll get together as a team and talk about what would inspire us to work on next. There’s no question, though, that we’ll consider Warcraft, StarCraft, or even new ideas. Anything is possible.

It’s interesting to think that Blizzard is reevaluating what to do with their IP. Heroes of the Storm has opened up a lot of the lore and gotten people excited about the Warcraft universe again in a way that’s really different from the MMO. It would be nice to see them continue the story in a new RTS game – it’s been long enough already, and it’s a good way to keep things fresh instead of adding yet more expansions to the MMO.

Would you rather play a new Warcraft game, or an all new StarCraft game? Or are you tired of all the existing lore and just want to see the other IP Blizzard is working on?