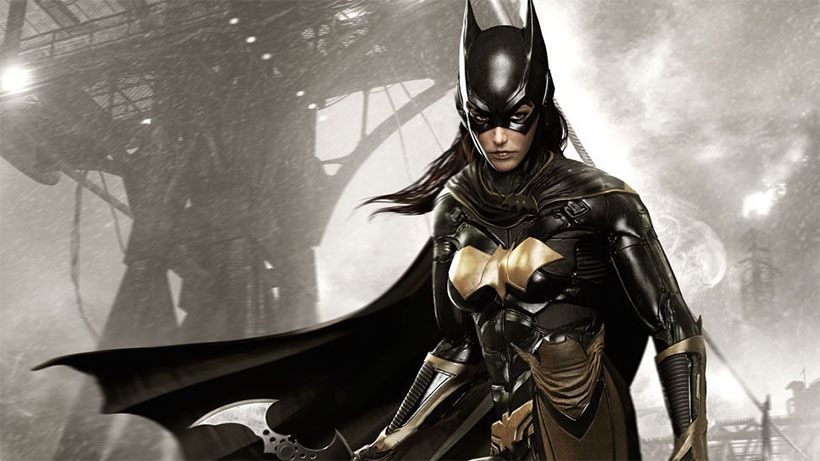 Warner’s handling of the PC port of Rocksteady’s otherwise incredible Arkham Knight has dampened the excitement around the game, turning would-be praise in to protest. Warner would like you to know that it’s still very hard at work getting the PC version up to scratch, and that the whole issue has forced them to change the way they deal with ports internally.

“Addressing the PC performance issues is still our top priority and at this time, we believe we have identified a number of fixes for the larger issues that were affecting PC players at launch,” says community admin Yorick on the game’s official forums.  These fixes are currently being implemented into the game and once we have been able to do some initial testing, we’ll have a better idea on the status of our progress.  We’ll provide an update on how things are developing next week. “

The whole brouhaha (or the resultant Steam refund backlash) has forced Warner to change its internal review policies for ports, which means we shouldn’t be getting sub-standard ports from Warner in the future. Shouldn’t.

“We can also assure you that because of this latest launch, we are modifying the internal review process for all of our games. For those who are waiting for the updated version of the game on PC, please know that we are working on this every day.  For the players who are continuing to play Batman: Arkham Knight on PC, fixes are continually being made to the game as we await the final updated version. “

Warner has also confirmed that Arkham Knight’s DLC will be delayed on the PC – and won’t be out until the game itself is ready for re-release.

“Our continued focus on getting the right PC fixes in place for the main game has had an impact on the development of all DLC content for the PC version of the game.  This means that the Batman: Arkham Knight – Batgirl: A Matter of Family DLC will not be available on July 14th for those who are currently playing the PC version of the game.  We apologize for the delay and only want to make sure that any content that we offer is up to the standards that PC players expect.”

Hopefully, the backlash – and the recently implemented Steam refunds – has taught developers that PC gamers won’t stand for shoddy ports of console games anymore – and honestly, they shouldn’t have to.