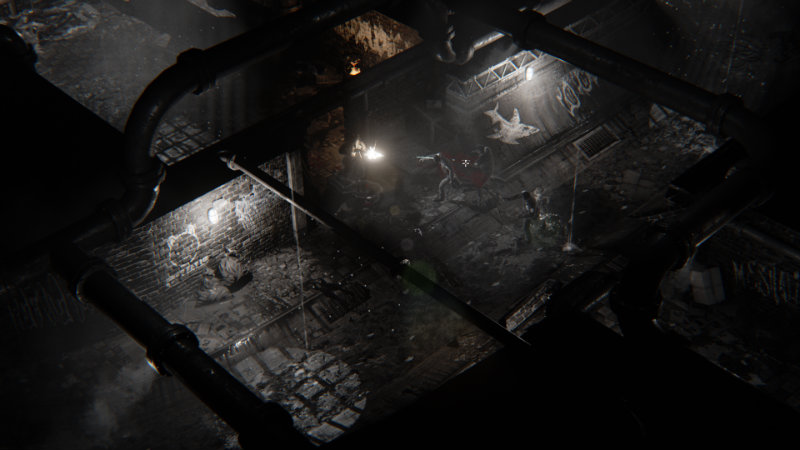 Hatred is a game that has garnered a ridiculous amount of controversy. There was the uproar when it was originally announced. Followed by a return of the hate when it was rated A for Adult Only, a rare rating for any game. Now it’s available for pre-order, and the new trailer is showing off gameplay and plenty of rage.

Without any ado, here is the trailer. Warning, don’t watch this if you are upset by violent imagery or obscene language.

If you don’t have YouTube access but you still want to see it, you can do so here.

While the gameplay will be extremely violent and includes shooting through walls and the use of a flamethrower, I still believe that there is a deeper meaning to the game. Plenty of games let us shoot through walls and use flamethrowers; this one is simply more brutally realistic and shows just how deranged you would have to be to truly enjoy it. It plays on our baser fears of the violence that we somehow expect to experience in the world. Just read the words that the playable character says in the trailer:

Human scum. They’ve always felt so fucking safe inside their homes, surrounding by their possessions gathered their whole life. So weak, so fragile. They don’t deserve a natural death, unconsciously waiting to be obliterated by my hatred. Those parasites think their walls can save them, but I will destroy everything they own and everything they are. 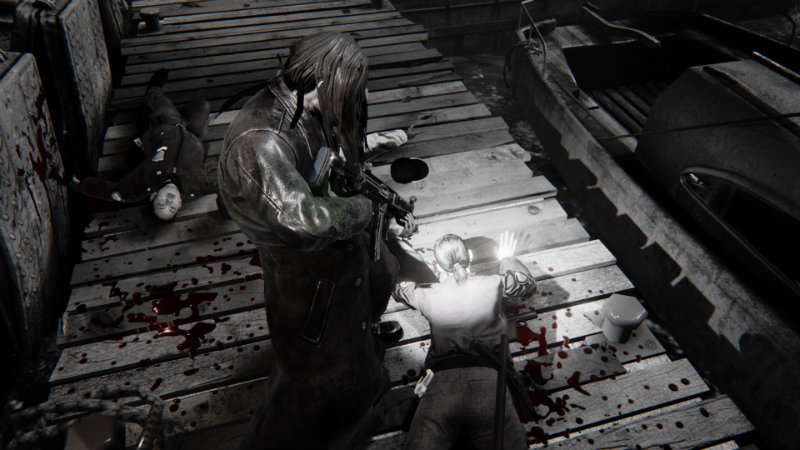 Yes, I know it’s an upsetting rant, but it also shows an acute awareness of our own fears and insecurities. The gameplay puts us in an ultra-violent role, and not all people will choose to play the game. However, those who do might just be exposed to an interesting underlying message – that we already assume and accept that our civilization is fragile and easily destroyed by someone filled with enough anger and hatred. We’ve seen it often enough. I don’t think that this game glorifies such activities, but rather simply exposes our fears.