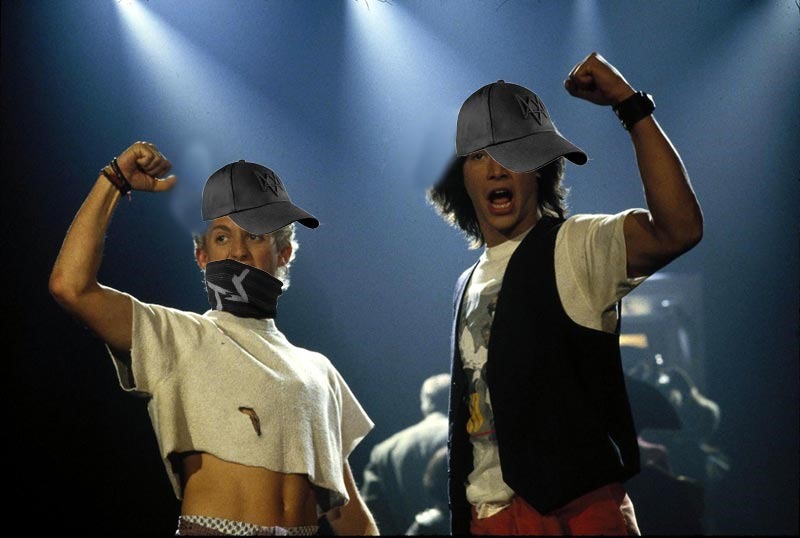 Watch Dogs may have sold a hacktastic amount of copies this year, but the game itself wasn’t exactly perfect. Watch Dogs had quite a few chinks in the armour that prevented an otherwise decent game from soaring to new heights. Money talks however, and you can bet that a sequel is on the way in that universe. A sequel that has some ‘radical’ ideas for fixing certain problems.

“We had a lot of flaws in the replayability of gameplay loops and you could feel that the game was a first iteration”, Ubisoft Montreal vice president of creative Lionel Raynaud said to CVG, comparing the game to the first Assassin’s Creed.

At the time, there was clear potential but it was not easy to know it was going to become the franchise that it is today. It’s the same thing with Watch Dogs: it was difficult to do everything at the right level, which is why we took more time. The time we took was definitely useful – it allowed us to release the game without compromises and do everything that we wanted.

We also kept parts of the game we felt didn’t fit with the original for the sequel.

So what did work well in the game then? That would be the core sandbox elements that gave players free rein, gameplay mechanics that Raynaud wants to see more of in the potential sequel. “There are flaws, obviously. We absolutely want to tackle these flaws and surprise players, and the way to tackle some of those flaws is going to be quite radical. There are parts of the game that will need to change,” Raynaud said.

We have this ambition to have games that are worlds with systems that offer more agency and freedom for players, that allow them to discover the world in the way they want. We want them to be less narrative or character driven and more creative, with more choices for the player.

This is quite a high ambition and will require us to develop technologies that we didn’t have for Watch Dogs 1, but this combined with fixing and refining what worked well is probably the way to go for Watch Dogs 2.

Personally, I’d like to see them fix the biggest flaw in the game: namely Aiden’s stock-standard stoic protagonist personality, and give the game a hero we can get behind.