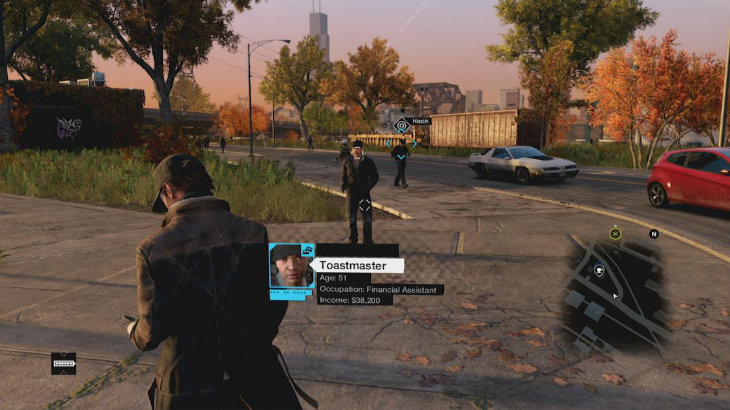 Multiplayer isn’t for everyone, there are plenty of gamers who prefer to play on their own. However, it doesn’t always have to be head to head combat to engage multiple players. Watch Dogs seems to have a ton of single player content, as well as some innovative multiplayer for those who are so inclined.

According to those at recent press events, Watch Dogs contains 39 main mission, as well as 93 side missions and 53 investigations. Even if you don’t hunt down the 192 collectibles or play the six mini games, that’s 185 mission-like experiences. We don’t have an estimated gameplay length, but that’s an insanely rich environment.

That said, it sounds as though the open-world elements may actually overshadow the main missions. With missions that follow the traditional “follow person a to point b” or “kill everyone in x amount of time”, the open world abilities to hack and explore sound more alive and vibrant. Perhaps this is part of the problem with a game that is straddling old and new generations – the game design is still based on older concepts that are simply spruced up to look pretty. 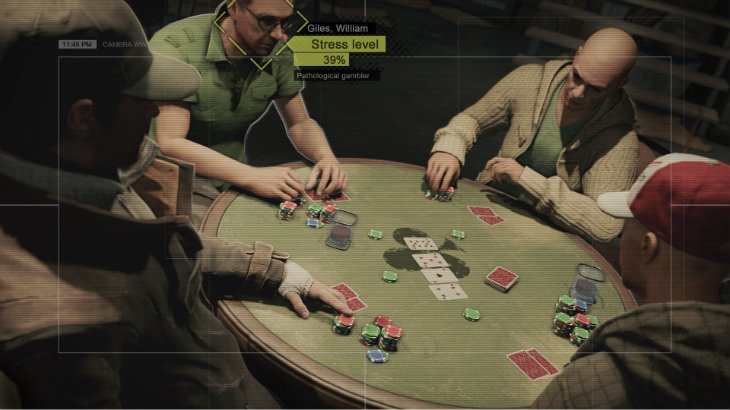 Speaking of looks, the Xbox One and PS4 versions of the game are identical, according to animation director Colin Graham. Players will see a bigger difference based on their TVs rather than consoles:

The Xbox One version is good. I check it on the floor a lot. Animation-wise it’s identical, absolutely identical. I know people talk about that a lot… But I can’t tell the difference when I go on the floor. I have to look at the consoles because the TVs make a bigger difference in terms of what you see on somebody’s machine. Is it calibrated correctly? Is it the resolution of the TV? Which kind of TV is it? I actually can’t tell the difference on those two [consoles]. As far as I can see they’re identical.

First of all, for the video watching inclined, here is a really cool nine-minute video showing off the different types of multiplayer in the game:

For those who don’t watch videos, we get a detailed explanation of the Hacking multiplayer experience. Much like Dark Souls, players can be “invaded” in the form of a hacker. Another player tries to hack you, resulting in a game of cat and mouse as you try to track down the invader. It’s not as easy as you might imagine, and the video shows an ingenious use of a taco truck. Both players can gain notoriety and earn points to spend on skills. Additionally, the multiplayer seems to be integrated seamlessly into the single player experience; it doesn’t force you into a new environment, but simply adds to the existing experience. 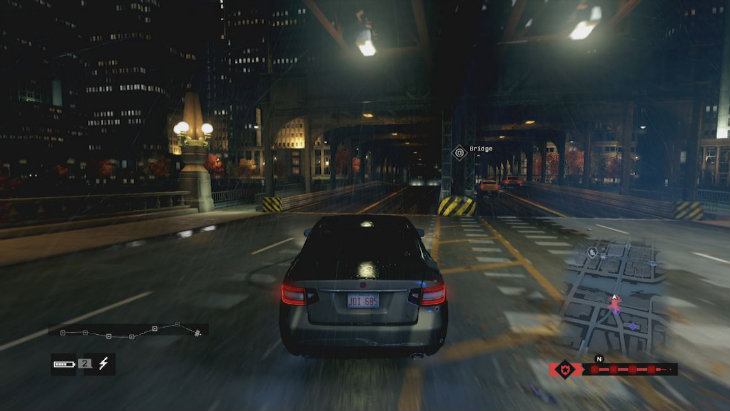 Next up is the companion app, ctOS. This allows a player controlling the world (and all its hackables and police force) to take on a player in game. This is the mobile integration we’ve been hearing about, allowing players to continue the Watch Dogs experience on the go, or from bed. I’m not sure that this will get much use – it seems like the main game is a lot more compelling, but it certainly adds an extra component. Like with all the multiplayer modes, this one will also add points for the skill tree.

Decryption Combat is the team-based form of multiplayer as two teams go head to head trying to steal files and take a given location. It looks much more cliched as far as multiplayer goes, but I guess those who really want to play with others, instead of just invading anonymously, will enjoy this opportunity.

I will have to give the Hacking a whirl when I get my hands on this game. It is reminding me of Dark Souls but in a less nerve-wracking way. It looks like fun stalking another player in their world, hacking their information. I’m not normally one for multiplayer in these types of games, but this sounds too cool to pass up.