Home Gaming Watch Dogs DLC coming to a city near you? 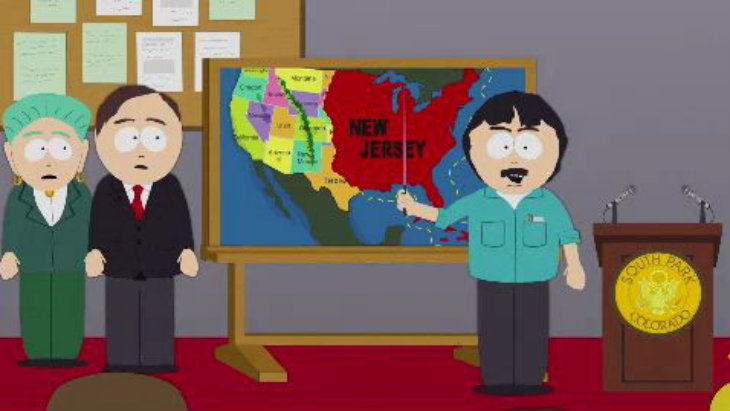 Watch Dogs is a lot of fun if you can ignore the wet blanket of a character that’s Aiden. I swear, he gives Connor a run for his money as far as lack of personality goes. That said, the game is quite cool and is preparing for new DLC, but the location is no longer the Windy City.

This could be the T-Bone DLC that we know is coming, or it could be way more tanned and bring about a new Situation. Either way, it looks like Watch Dogs is heading to Jersey – at least they aren’t doing the cliche and going to New York.

I liked the idea of using Chicago, mostly because it wasn’t something that we’d seen a million times in other games. However, I’d love to see something closer to home. We all know GTA would work brilliantly using Joburg, but imagine Watch Dogs in Cape Town? Or what about Far Cry in Bloemfontein. I’m hoping that we see alternative locations used more in upcoming games. Ubisoft does an excellent job of recreating European and American cities, why not branch out and try to make a perfect African or Asian city. They certainly have a bunch of character and unique textures. Plus we could use all kinds of different vehicles that would make excellent side games – imagine the Taxi-dodge-em mini game.