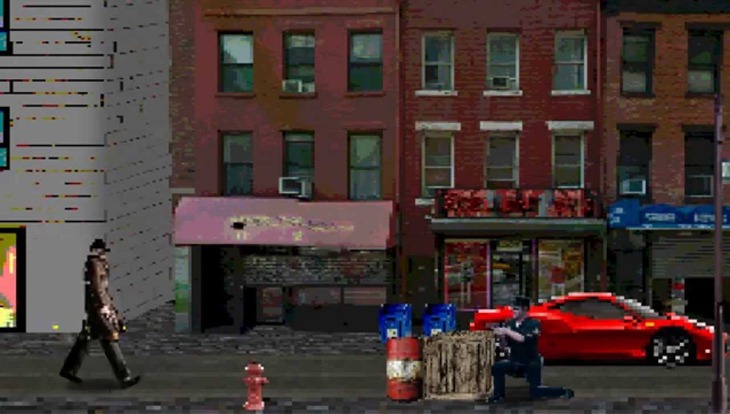 You all know Watch Dogs. It’s that hit PC game where players can hack their way through a corrupt totalitarian regime with a magic cell-phone before hacking the human body with a baton and bullets when the heat is on. And like most games these days, it’s getting a patch. A patch that should make it oh so much prettier.

PlayStation 3 and PlayStation 4 players have already received that update, with PC and Xbox players now waiting for the patch to address several issues such as random bits of broken gameplay and a a few mission-killing bugs.

But it’s the chance to sort out the visuals that should be of interest here. Here’s the full list via the Ubisoft forums regarding the PC fixes:

The PC platform will always be the powerhouse of gaming graphics. And now, this official patch, coupled with the one that unlocks thoise hidden away E3 2012 reveal graphics,  Watch Dogs will finally look up to scratch. Hopefully. I have no idea. It looks pretty enough to me already, because I’ve been mesmerised by those smoke and particle effects.