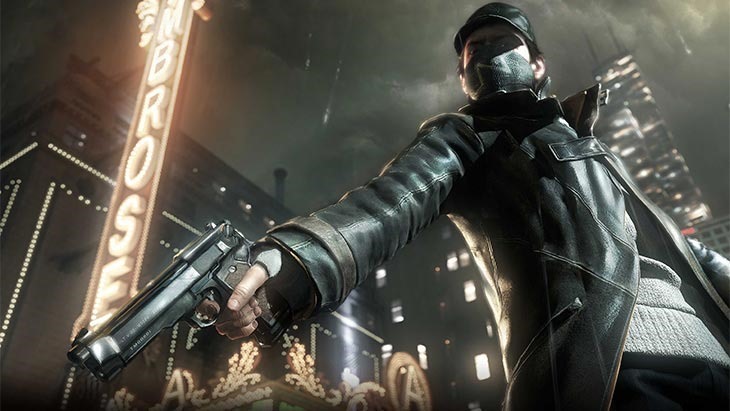 Watch Dogs was meant to be one of the games to launch with the new generation of consoles, but it was delayed at the 11th hour. The delay’s caused some to lose interest, but we’re still pretty keen for Ubisoft’s open-world hacktastic adventure. To date, we’ve had no idea when the game would actually be released – but now we do. And we’ve got the trailer to prove it.

Watch Dogs is coming on May 27 globally.  The video was originally by leaked by Xbox.com. Enjoy.

Ubisoft has officially confirmed the release date ahead of embargo.

“We are pleased to be able to reveal to gamers all over the world the new release date for Watch Dogs,” said Geoffroy Sardin, EMEA Senior Vice President of Sales and Marketing, Ubisoft in a press release.  “We are extremely confident that the additional time we afforded the dev team to refine and polish the game will be more than worth the wait.”

The release also revealvd that the PlayStation versions of the game will receive extra content – 60 minutes worth of extra content.

“We’re really excited for the launch of Watch Dogs on both PS3 and PS4 and are confident that it will prove to be one of the standout games of 2014,” said Michael Pattison, Vice President, Third Party Relations, Sony Computer Entertainment Europe in the same statement. “It’s a unique and visionary game and we believe that the exclusive content available via PSN will not only excite gamers, but showcase how PlayStation is a preferred destination for Watch Dogs.”

The Wii U version, however, has been delayed.

I reckon I’ll be playing this on Ps4, then.