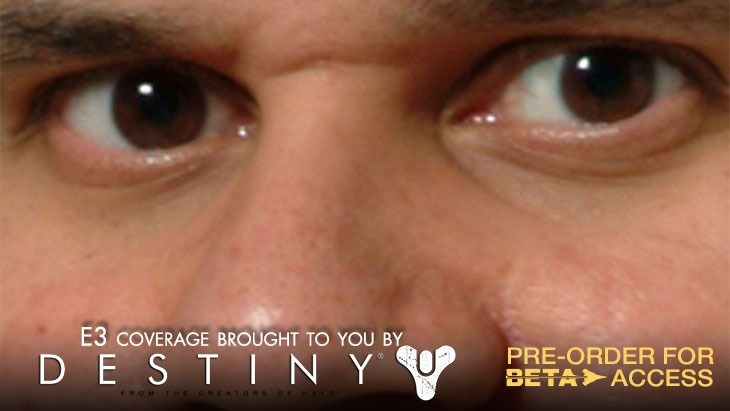 The big press conferences are done, but that doesn’t mean it’s all over. In the pas, Nintendo would be hosting its own conference about now, but in recent times they’ve taken to eschewing the conferences in favour of special editions of its Nintendo Direct. You can watch that right here at 6pm South African time.

What can you expect from Nintendo this year? Honestly? Who knows. rumours suggest they’ll be announcing Mario Maker – an odd Wii U or 3DS title that’ll have you building your own Mario games. You’ll possibly also see some of Xenoblade Chronicles and Shin Megami Tensei X Fire Emblem. Some rumours even suggest a weird Pokemon fighting game; Pokken Fighters, Metroid Prime and Fatal Frame.

You’ll most definitely be seeing s bunch of Super Smash Bros. A new Metroid or Legend of Zelda, anmd I might squeeeee like a little girl.