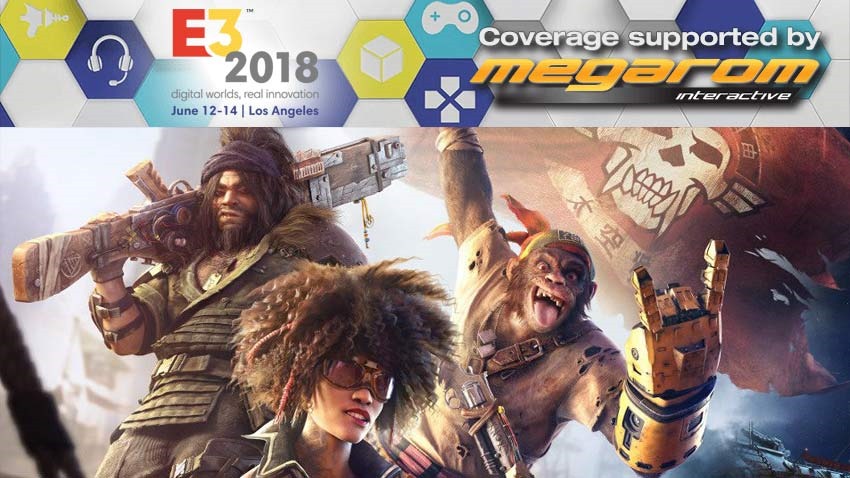 Sony has first-party exclusives aplenty. Microsoft has a much stronger third-party offering this year. Nintendo has…well, Nintendo. What does Ubisoft have in comparison? Madness. Pure French madness and an obsession to turn the entire world into a sandbox. This year, Ubisoft has plenty of big names in its fuel tank for the E3 trip ahead.

Assassin’s Creed Odyssey, The Division 2 and Beyond Good and Evil 2 are just some of the games to look forward to. In addition to that, there’s probably going to be the usual Rabbids experience, Just Dance lighting up the Orpheum and maybe an update on Star Link. Factor in The Crew 2, DLC for Far Cry 5 and a few smaller-scale indie games and Ubisoft already has a packed show ahead.

It’s the games that we don’t know about that gets everyone excited though. And by that, I mean Splinter Cell. Sweet triple-lens goggles, Ubisoft better end their show with the first look at a new Splinter Cell or I’ll be shaking my fist in the most indignant manner possible. Impotent rage, ho! Feel like joining me? Then get ready chum, because we’ll be rocking and rolling with Ubisoft right here: