Home Entertainment We talk WildStar at Gamescom: what content can you expect? 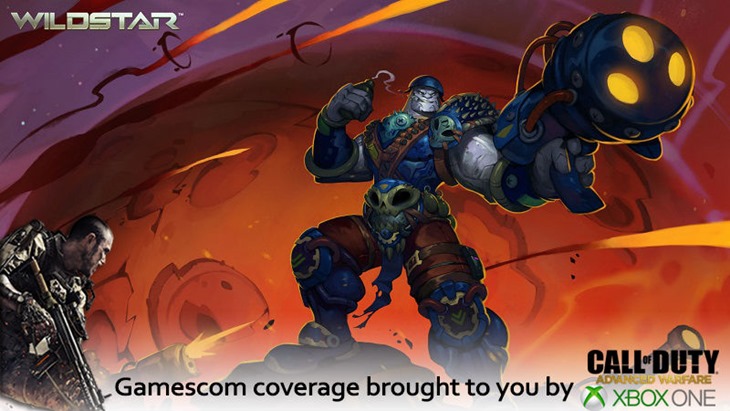 I rather enjoyed WildStar. It’s the first MMORPG I’ve ever played where I kept wanting to go back to explore, plus it’s really fun! Nexus has loads of wacky ideas and enemies packed into it, and it’s going to grow a little bigger. There is some new content on the way.

Some of the rad folk over at NCSOFT gave us a sneak peek of what players can expect in the near future. There will be a new zone called The Defile for those high level 50 players. It picks up and continues the story following the events that happened in Blighthaven, the area released in the last big content patch. With it comes some new solo, 5-man, and 20-man content, which of course means new quests, new items, and new places to explore. 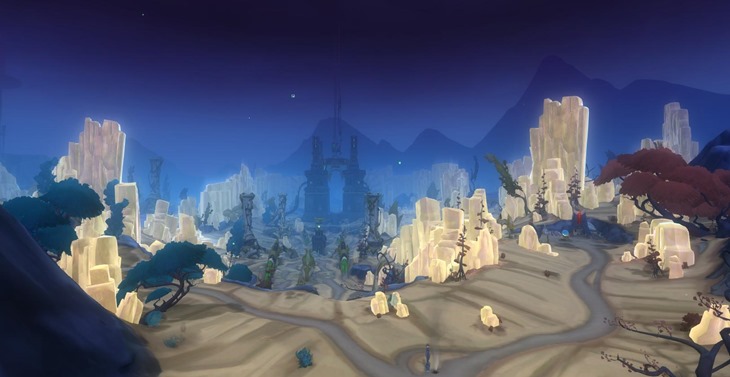 New content also means new boss fights. I always think of the long haul, battles taking place over an extended period of time where players need to chip down the extra large health bar. It’s something that can be monotonous if not spiced up somewhat. The boss fight we were shown however, will keep players on their toes. The area where the battle takes place has different elements on the outskirts. Players will need to have themselves charged with the relevant element if they want to do some kind of significant damage to the threat at hand.

One other bit of awesome content is a new 5-player dungeon. Players are thrown into a game show of sorts. There will be random rooms with different objectives and challenges. The goal of course, is to get the highest score possible. Nexus will also be receiving its first ever holiday content for Halloween. I love it when developers go the extra mile to add some extra fluff to their content! Players can expect entirely redecorated cities and areas to commemorate the holiday, as well as unique quests and items. During the presentation we were flown around by the power of developer cheats to see some of these new locales. I absolutely love the art style that powers WildStar, and I quite liked what was on show. All I can say is that you will be getting all of the above and a whole lot more. So if you’ve explored every nook and cranny of Nexus already, fear not, more is on the way.

I also had a chat with the awesome Megan Starks, a senior game designer on WildStar. Here’s what she had to say.

In completely unrelated news, I bumped into my long lost brother. This is Craig, the Senior PR Manager for NCSOFT, Europe. We even have identical watches for crying out loud! I like WildStar even more now. 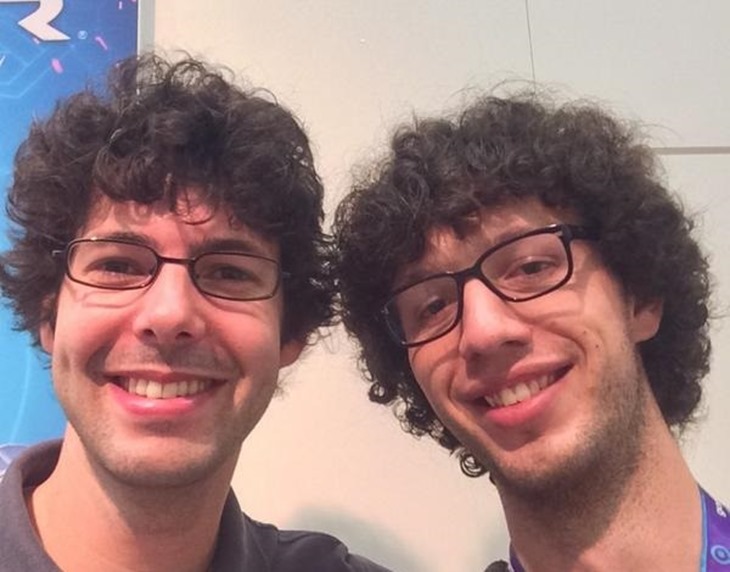 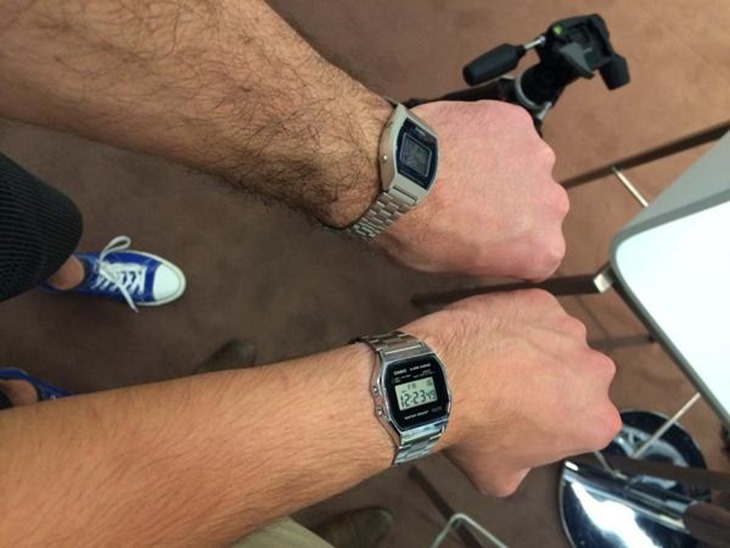