Home Gaming What can we expect from Ubisoft in the future? 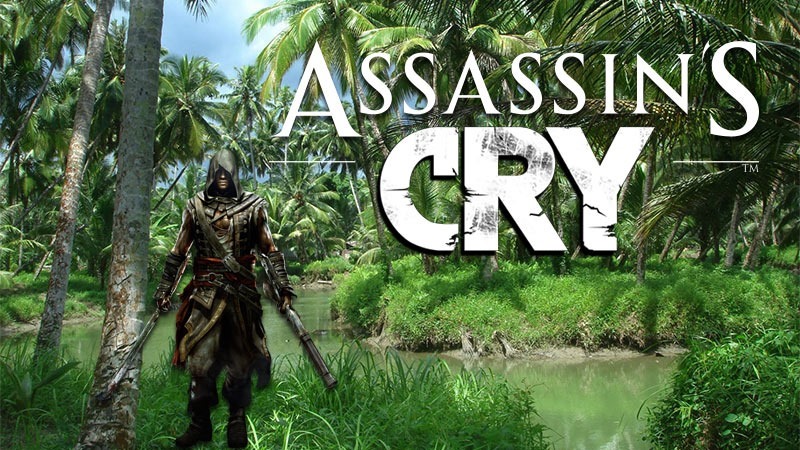 During their latest financial earnings call – the same one that revealed a Division delay – Ubisoft explained a little about the direction it was headed in, and gave a glimpse of what we might expect from the company in the future. And what can you expect? The same sort of open world experiences that you already get from them.

According to Ubiboss Yves Guillemot, 30% of 2014’s console games were open world – double what estimates in 2008 had placed them at. Five of the top ten-selling games last year happened to be open world too, which Guillemot believes “confirms players’ appetite for more freedom and the possibility to define their own experience.”

It means you can expect a lot more open-world shenanigans from Ubi – which I’m not quite sold on, to be honest. I think the biggest problem is that Ubisoft seems to have created an “open-world template” and all of its games’ ideas are bleeding into each other. Far Cry’s becoming more like Assassin’s Creed, Assassin’s Creed is becoming more like Far Cry, and everything is padded out with meaningless collectathon fluff. Even open-world racer The Crew had you “unlocking” towers to open up parts of the map.

If Ubisoft’s going to stick to making open world games, they’re definitely going to need to start doing things a little differently. Judging by what we’ve seen from Assassin’s Creed: Syndicate so far, it’s a lesson they’ve not learned yet. Yes, I disagree with Zoe about syndicate.

Ubisoft has also pledged itself to Virtual Reality, which makes quite a turn-around from its initial stance.

“First we believe a lot in virtual reality because we see that it’s giving gamers a chance to be more immersed in worlds. We are developing a certain number of games that are going to take advantage of those possibilities,” said Guillemot. “We are very bullish about the potential, and we think it’s going to bring more players to the universe of video games.”

It’s not entirely surprising, giving how Ubisoft is one of the first publishers to jump on any new platform or technology, sometimes to their detriment. I just hope that their VR games work; having one’s virtual body fall through the floor in a glitch might cause a real-world brain disconnect.