Home Gaming Which countries use Steam the most? 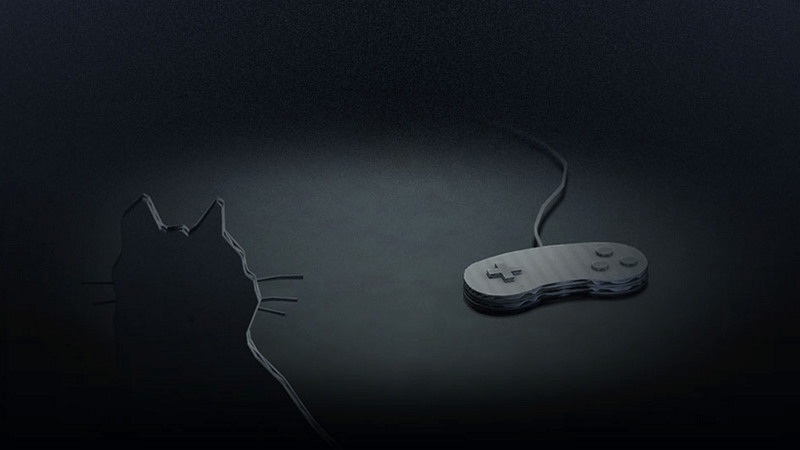 Steam is a global heavyweight; a distribution service that is so integral to PC gaming that I can’t imagine a world without it at this stage. Everyone around the globe uses Valve’s program, but there are some markets that are undeniably more important than others. So who is sucking the Steam servers dry every single day?

Valve has launched a new map that shows every country’s data usage over the past seven days, as well as the average download speed based on top ISP ratings. It’s very easy to tell that Africa falls under the lowest consuming continents, with the indescribably “Other” tag even outdoing us in the speed department.

South Africa, however, is quite admirable. We download just under 100TB per seven days, which is mind-blowing considering our average speed doesn’t exceed 2Mbps. Unsurprisingly though, we make up an insignificant share in Steam’s global standings, accounting for just 0.1% of the globe’s total usage. The United States, in comparison, uses 15.5PB every seven days – Nearly three years worth of South African downloads in one week.

It also explains why local servers for online games really don’t phase developers abroad. Sure, Steam (and Valve in general) has been great, granting local servers for Steam downloads as well as for games such as Dota 2. Local servers on PC in general aren’t an issue, but with out market being a drop in the ocean in comparison to other nations, it’s no wonder we get glanced over.

Still, we’re better than Antarctica. That’s something at least.