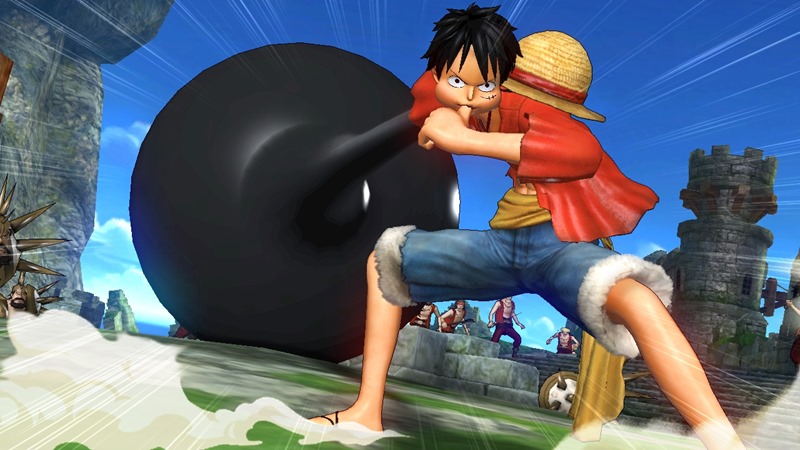 Sometimes, I don’t want a challenge in my games. Hell, I want it to be easier than taking candy from a baby, provided said baby didn’t have such a damn-strong iron grip. That’s where the Dynasty Warrior formula of games come in. They’re easy enough: You pick a fighter and mow your way through countless hordes of enemies, feeling like a god in the process. A rather ridiculous god that is, thanks to the devil fruit abilities in One Piece Pirate Warriors 3.

GOMU GOMU NO NEW DETAILS PISTOL! Right now, you’re probably wondering who these characters are that have been mentioned in the headline above. And I’ll gladly tell you! Now stop struggling with the door, I’ve already locked it tight.

Yeah, I dig silly games like this. One Piece Pirate Warriors 3 is out on PlayStation consoles later this year. Now to go see if I can find a devil fruit and get some powers of my own. If you’re keen on catching up on One Piece, there is of course an anime adaptation. It’s about one bazillion episodes long, and stars the mentally deficient rubber man Monkey D. Luffy in his quest to be the pirate king. It is of course, wonderfully ridiculous.