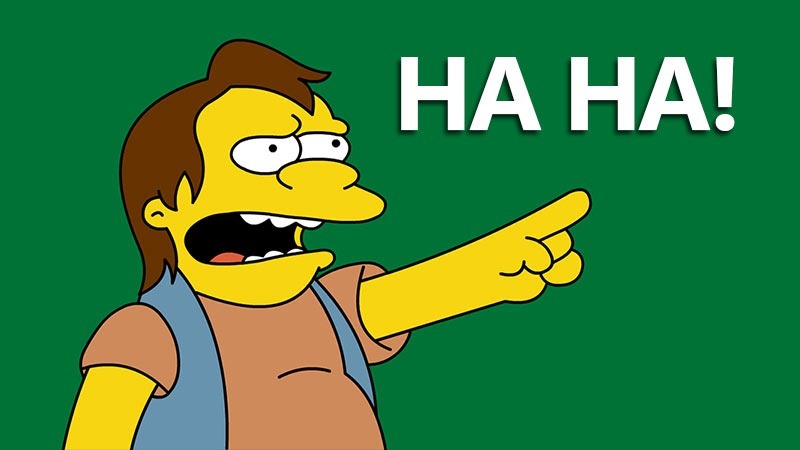 Lizard Squad, as you probably know by now, is the hacking collective that’s been responsible for the PSN and Xbox Live downtime. One of the responsible script-kiddies has already been arrested, which is great news. What you may not know though, is that Lizard Squad started selling its DDoS services. Nearly 15 000 people registered with the group, and and many paid them to use its DDoS tools. In a delicious twist of irony, Lizard Squad’s own site was hacked – with its users’ details spilling out in to the public.

Computer security journalist Brian Krebs revealed that Lizard Squad essentially used the XBL and PSN attacks as adverts for their own LizardStresser site and its related tools. He also revealed that the group stored its registered, paying users details in plain text, without any encryption – which is just about the silliest thing I’ve ever heard.

“A copy of the LizardStresser customer database obtained by KrebsOnSecurity shows that it attracted more than 14,241 registered users, but only a few hundred appear to have funded accounts at the service,” he wrote on his own blog. “Interestingly, all registered usernames and passwords were stored in plain text. Also, the database indicates that customers of the service deposited more than USD $11,000 worth of bitcoins to pay for attacks on thousands of Internet addresses and Web sites “

Confirming our – and the rest of the internet’s – suspicions that Lizard Squad is little more than a cabal of teenagers with more time than brains, computer science student and engineer Eric Zhang said of the site:

“If you look at the site it’s clearly run by someone who does not have much formal experience in software engineering,” se affirmed. “Most of what they are doing is not really impressive,” he said. “Anyone can do it. All it takes is time.”

What Lizard Squad has managed to do though, is invoke the ire of the real hackers; security research pros who’re not pleased with the groups notoriety.

“There seems to be a general sense in the security research community that these guys are in way over their heads, and that if we can’t bring to justice a bunch of teenagers in Western nations who are rubbing it in everyone’s faces, then that’s a sad state of affairs.”