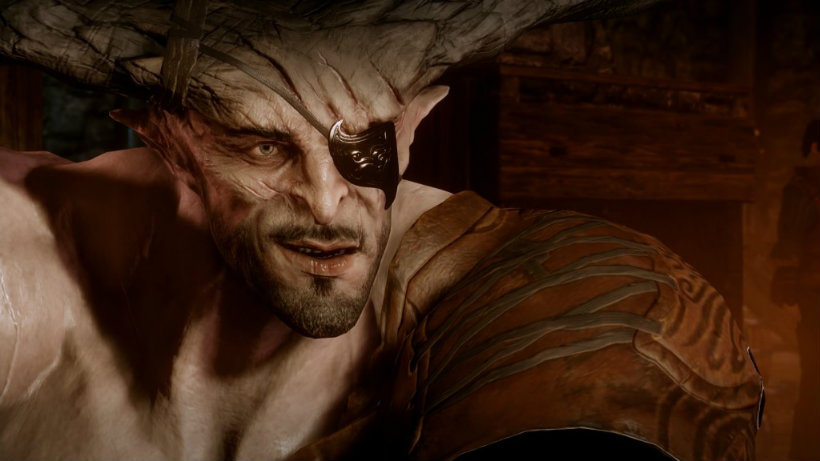 What makes a good lover? Wow, now that’s a loaded question. There are many things that can make a sexual encounter enjoyable in real life, as well as in digital life. However, I’m disappointed with most sex scenes in gaming – they just don’t seem realistic, or even fun. So, I went on a quest to find the best digital sex.

I think I found some great scenes, but you all can be the judge. Warning, this contains sex scenes from games so depending on your place of employment, it might be NSFW.

For those who don’t watch videos, you’re really missing out. I even have a cat in my sex video. But really, for those who can’t watch, I laugh at QTE bra unhooking scenes and the value of female enjoyment during these scenes. I’m still not entirely sure why Mass Effect insisted on having a lesbian sex scene while the ladies still wore bra and undies in the shower, but it goes to show how good the scene is considering that it’s a rad one nevertheless.

No, gaming isn’t about the sex scenes, and the stuff that happens in the actual game is way more important, but my Iron Bull romance did add something special to my Dragon Age Inquisition play through. It’s nice to see a more adult approach to sex in some of these games – sometimes it’s just about feeling good during difficult times, or connecting with a companion in a unique way. These sex scenes don’t just feature people having fun (okay, maybe the first one is just that), but they show sex in a unique way for gaming, a way that is just that little bit closer to how humans experience it in the real world. Sometimes it’s about love, sometimes it’s about desperation, and sometimes it’s about a strange mix of emotions that can only come about during the extreme circumstances we’ve come to expect in games.