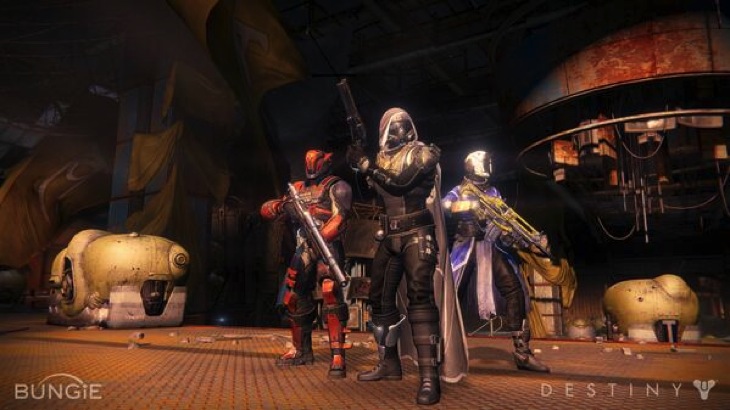 For those of you in the PlayStation world, this weekend was probably filled with lots of shooting and running around with your friends in Destiny. However, if all your friends aren’t on the same platform, you can’t play together – even if you’re all on PlayStation. Bungie has a reason for this.

Speaking to Digital Trends, Bungie engineer Roger Wolfson explained that cross play was considered, but the studio decided not to include it; this isn’t because of some technical issues, but about preserving the experience for everyone:

I’ll speak for the hypothetical player. I have a disadvantage sniping across the map because [my opponent with a next-gen console] is only two pixels on my screen and I’m four pixels on his. You see that in the world of PC gaming, where people are always racing to the best video card to give themselves the advantage.

Regardless of where the reality is, there’s definitely a perception among gamers that better hardware means you have an advantage. We don’t want to have to enter that fray, so to create the best, most level playing field, both actually and perceptually, we separated it by platform.

Hm, so can I blame the PC master race for affecting a game they aren’t even allowed to play? Really though, while this makes sense in PvP, I’m not entirely sure why I can’t have people from different platforms in my Fireteam. When doing exploration maps or a Strike, we should all be able to shoot enemies together, regardless of how many pixels wide they are. I know straddling four consoles is a tricky matter for Bungie, and their quality across consoles is fantastic; I suppose we’ll just have to convince all our friends to upgrade to newer consoles so that we can all play together.