Home Gaming Why does The Last of Us remastered exist? 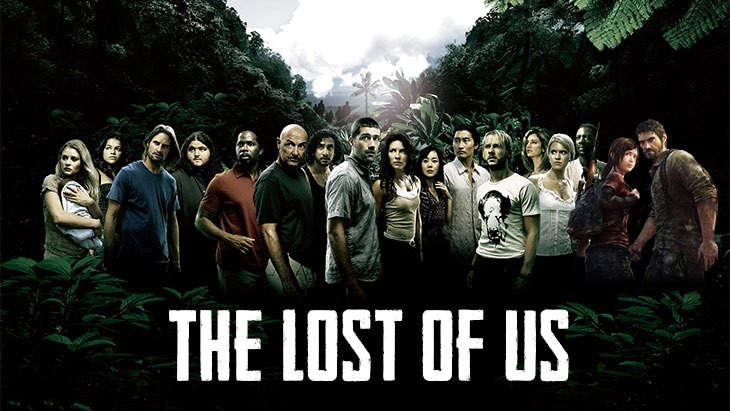 I’ve come to realise that I’m a selfish jerk. Being a PlayStation 3 owner who’s already played The Last of Us, I’ve been one of the many moaning about the game being re-released as a remastered version. I want new games, not rehashes of stuff I’ve already played. But The Last of Us Remastered isn’t for me; it’s for the scores of brand new PlayStation owners and converted fans.

Sony had a look at PSN data, and found that the majority of PS4 owners hadn’t played the PlayStation 3’s swansong from Naughty Dog, which is why they Greenlit a remaster mere months after the game’s release. It had absolutely nothing to do with the fact that they had so few first party titles lined up for the PS4 or that they love the smell of money. Nothing at all.

“The Last of Us is considered one of the most significant titles of the last console generation, winning countless awards. It would be almost unfair for all our new fans to never play a game like this,” SCEE’s UK product manager Josh Walker told MCV.

“We’ve looked at PSN data and can see a huge proportion of PS4 players haven’t experienced The Last of Us yet.”

Many of that huge proportion are new to the PlayStation  side of life, having moved over from the Xbox 360 or the Wii. Many still are new to gaming as a whole, having plonked down a couple of hundred dollars in a product they weren’t even sure they’d like or use.

Those people will now have the opportunity to play one of the greatest games ever made, or one of the most overrated – depending on who you ask. It’s coming on July 29 for North Americans, and August 1 for everybody else. It’ll be 1080p, with suggestions that it’ll run at a glorious 60 frames per second too.