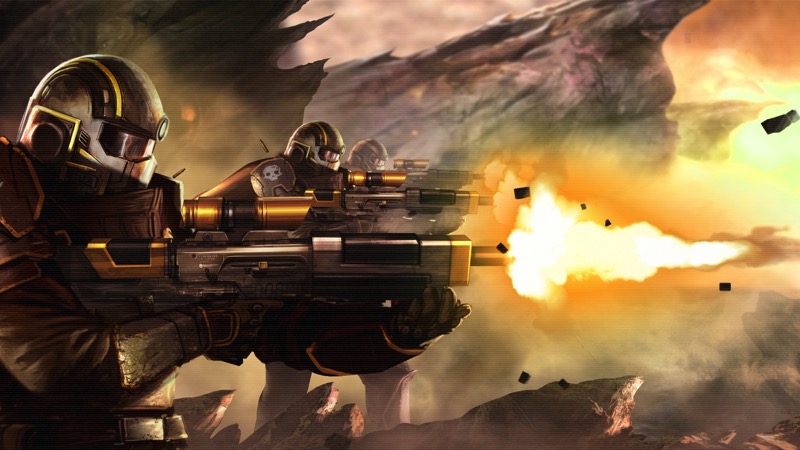 Indie games are getting a ton of attention these days. Last year, some of the best gaming experiences were indie, and it looks like this year is going to be the same. With international indies surpassing AAA titles, and a surging local market, why can’t we get it right on Kickstarter?

I keep telling you about Cadence. It’s such an incredible game that I will probably never get to play at the rate its Kickstarter is going. Albert & Otto is similarly struggling. They both look fantastic, so why aren’t they getting the monetary loving?

Gavin had a look at how local games do on Kickstarter and in general they mimic global success rates – they aren’t too great. Stasis had excellent success on Kickstarter, though, and part of what made them do so well was the fact that their Alpha/demo was available on the Kickstarter page. We’ve pushed for that from the guys behind these other games, but it’s yet to appear. Unless people get the chance to play even a small piece of the game themselves, they won’t understand why it’s a must have experience.

Another issue is the tiers. Look at the most successful Kickstarter gaming has ever seen – Exploding Kittens. They pushed for sheer number of backers, not worrying about the amounts. Meanwhile, Cadence has already sold out of its lowest tier backing slots and Albert & Otto is approaching that point – why put a limit on those? Why not let tons of people give a small amount for a digital version of the game, instead of pushing for higher tier rewards?

I’m not even going to mention the need to build a loyal following for your games/studio before jumping to Kickstarter. Without the social media influence to get people to see your things, it’s very hard to get the necessary exposure. Add to that the lack of press interaction, and it becomes nearly impossible.

I want local games to succeed. I want to play both of these locally developed titles. Unfortunately, it seems that there is a disconnect between the skills required to make a cool game and the skills required to market said game. This means that they might never get their funding, and I might never get to play Cadence on my iPad in bed. Sad sad days.

Meanwhile, indies around the world are getting some wonderful attention. Cliff Belszinski’s new shooter is looking pretty, and Pillars of Eternity helped save Obsidian. But it’s the reviews of indie titles that make me particularly happy. I gave Helldivers a 9, which is already a fantastic score for the indie that has taken the PS4 by storm. And Ori and the Blind Forest (which technically isn’t totally indie but feels like it is) has also been getting a ton of critical acclaim. Thus far in 2015, the indie titles are outshining what’s coming from AAA.

I hope this teaches studios that it’s worthwhile to invest in smaller titles that have a more innovative vision. Additionally, this sets the bar pretty high for games this year. It will certainly be worth watching if AAA can surpass those expectations.