Home Gaming Why is Microsoft hiding Xbox One sales? 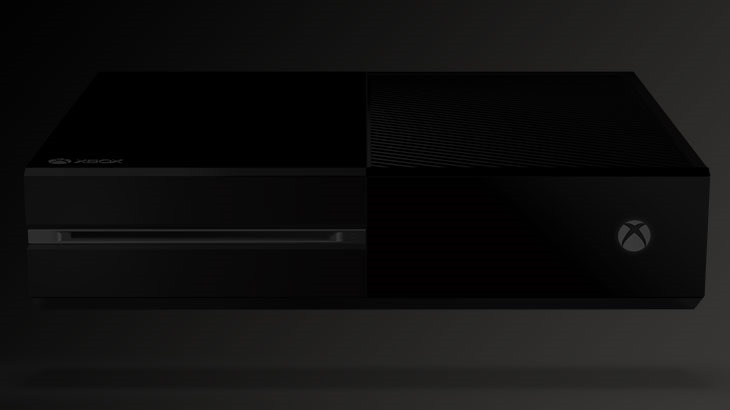 Microsoft has released its latest quarterly figures, showing that the company’s Xbox is selling rather well and making the company a fair bit of pocket money. That’s good! But there’s a problem. They seem to be shying away from disclosing sales figures of its newest console; obfuscating them as a general Xbox lump sum.

According to figures noted in the Computing and Gaming Hardware sector, which is the fancy new name for the Devices and Consumer Hardware division, Microsoft has seen an increase in revenue of 23% or $275 million for the quarter year-on-year. They’re putting that down to “higher Surface and Xbox Platform revenue.”

The Xbox brand alone has increased by 14%, or $104 million, thanks to the 1.1 million Xbox consoles they shipped in the fourth quarter. Here’s the rub; they don’t break down how many of those were of the legacy Xbox 360, and how many were of the newer Xbox One. They also fail to distinguish between units shipped to retail, and units sold to customers.

It’s the same sort of PR spin nonsense that Sony tried to pull with the PlayStation Vita when it was floundering; they grouped PSP sales and Vita sales together to make it seem that the system was doing better than it was.

Microsoft recently trumpeted the fact that its Xbox One sales have doubled in the last month, which is fantastic news for Xbox fans. The unfortunate reality is that even that was covered in spin; the Kinect-free Xbox One was announced in the middle of month, which would cause consumers who would have otherwise bought the console off of purchasing it until the next month. That undoubtedly negatively impacted May’s Xbox One sales – which would benefit the next month’s sales.

Doubling May’s sales is easy if you take that in to consideration. If you couple that with the fact that The PlayStation 4 still outsold the Xbox One on its home turf despite that console selling twice as much, it’s quite possible that the Xbox One is doing far more poorly than anyone imagined.

Without raw numbers to back up any of their claims, Microsoft is actually doing itself and its consumers a disservice.