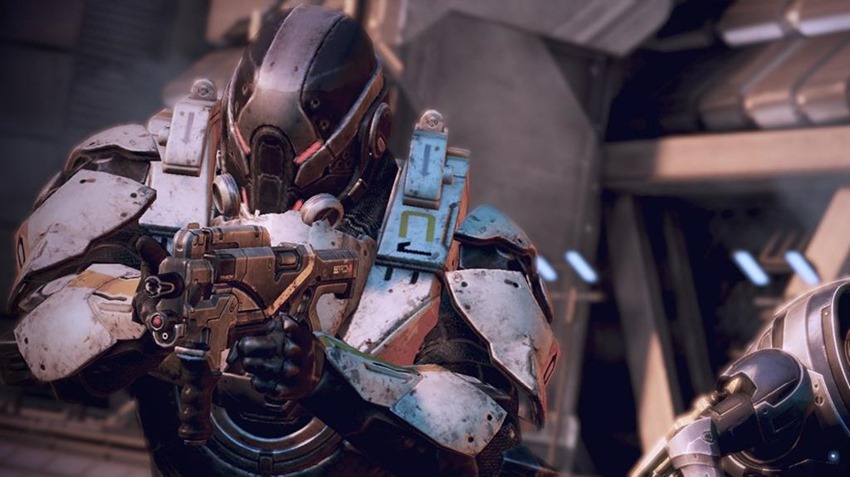 Mass Effect lives once again in May, this time as a remaster of the original trilogy of games that adds a whole lot of spit and polish to the crew of the Normandy. There’s a lot that has been done behind the scenes to get the older games running at a more modern pace, from graphical overhauls to a partial remake of the original Mass Effect even.

One thing that you won’t see in the Legendary Edition though? Mass Effect 3’s brilliant multiplayer. Looking back, Mass Effect 3 released at a time when every game had to have some form of online play added to it, with EA using that bolted-on extra as a way to curtail secondhand sales in the video game market as a side effect. Remember when you needed an access key to jump into the multiplayer offerings? Weird times, weird times.

Most of the multiplayer suites were admittedly crap and half-baked ideas that never gained traction, but Mass Effect 3’s co-op horde mode was surprisingly brilliant. You, a few other players, and an army of enemies pinning you behind over as you fought your way towards an extraction point. It was fantastic, and when various character classes interacted in perfect unison, the end result was a rollercoaster of action and emotions. So why has that mode been cut?

“We looked at what it would take to do that,” Mac Walters, the game’s project director, said to PC Gamer. 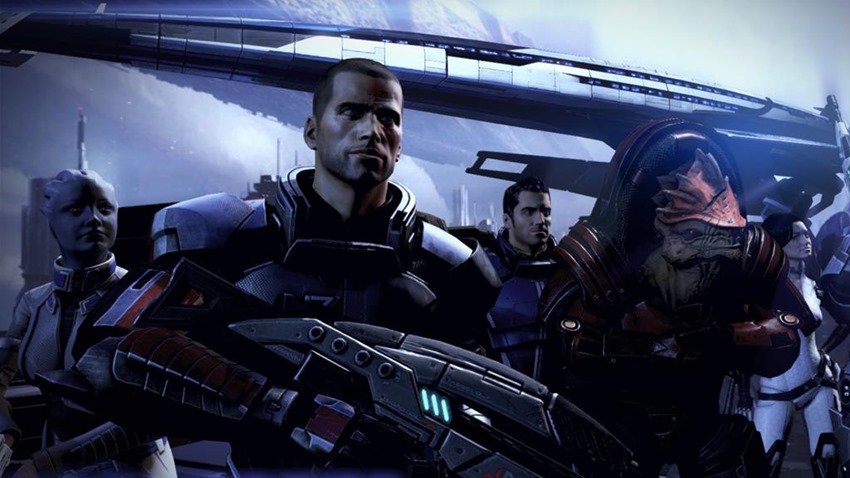 What do we do with cross-play, what do we do with people playing multiplayer now, how do we honor that, bring them in, bridge that gap, and of course these aren’t insurmountable challenges […] but when you looked at the amount of effort that it was going to take to do that, it was easily commensurate if not greater than for example uplifting all of Mass Effect 1.

I think our focus really was on the singleplayer experience and at some point we had to just draw the line. I love ME3 multiplayer, like I say people are still playing it today, but ultimately I think the product, the overall ME: LE is a better representation of the original trilogy because we’re able to focus on those singleplayer elements.

Right now if you’re looking to revisit Mass Effect 3’s multiplayer, then various Discord servers dedicated solely to finding players is your best bet. There’s still a lot of love out there for a mode that helped define the final chapter in the original trilogy, and while it is understandable why Bioware isn’t throwing resources at it, it’s still a bit disappointing that the feature won’t be represented when Mass Effect: Legendary Edition arrives in a few months.