Home Gaming Will Microsoft announce anything at CES this year?

The Consumer Electronics Show in Vegas is currently on and Microsoft are coming up to bat later todayâ€¦ but are they going to announce anything exciting for gamers?

According to the rumours last week they were going to be making two huge gaming announcements that we should all look forward to, well Pac-Man has come and gone so what else could there be?

Apparently we are going to be wowed with an insight into a Halo expansion and maybe Halo Wars.. The excitement level is falling now, not rising.

Though you have to admit that Steve makes most things exciting when he is on stage, it’s odd how he a Gates ever partnered up. 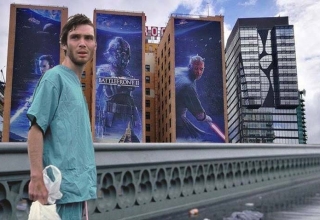