Home Gaming Will you take the road less taken in Until Dawn? 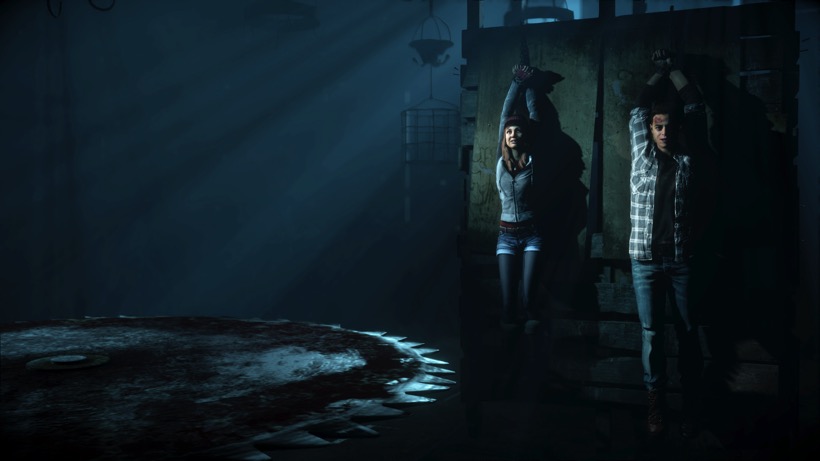 I was going to write about how I instantly recognized the poem being recited in this all new trailer for Until Dawn. I was going to laugh about how as kids I’m sure we all had to recite poetry in school because damn those educators who want us to learn things. And then I realized just how privileged that all came across with fancy poetry-filled education, so I’m just going to talk about the trailer and the poem instead.

Here is the Road Not Taken trailer for Until Dawn:

I think this is my favourite trailer thus far. Yes, it’s live action rather than gameplay, but I think it more perfectly captures the concept of the game. Woman runs out of the cabin in terror – does she run down the dark path, the light path, or perhaps take a totally different course of action? You might take a common path, as I saw many people did when I played it earlier this year. However, by choosing a different course of action, I was able to see something totally different in the game, altering my viewpoint and letting me have a whole lot more fun. So yes, I followed Robert Frost’s advice and took the road less traveled by, and it made all the difference. Of course, what that difference was, is up to each player to find out.

I’m curious if there will be a trend in which behaviour results in the best outcomes. Is it best to be nice to everyone, but active in trying to save yourself? Or does aggression and passivity lead to an optimal death rate? I wonder about the moral code of the game, and damn, all of a sudden I am far too excited to get my hands on it.