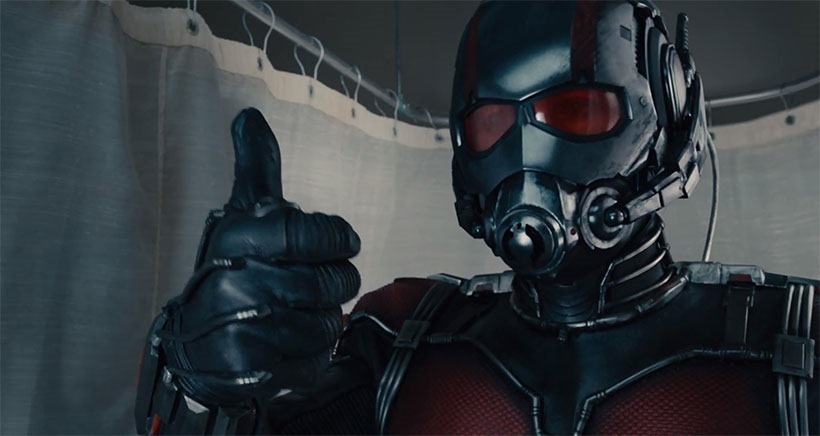 Isn’t that just the best damn watch you’ve ever seen? Yes. Yes it is.

Here’s a quick recap on what the movie is about:

Forced out of his own company by former protégé Darren Cross, Dr. Hank Pym (Michael Douglas) recruits the talents of Scott Lang (Paul Rudd), a master thief just released from prison. Lang becomes Ant-Man, trained by Pym and armed with a suit that allows him to shrink in size, possess superhuman strength and control an army of ants. The miniature hero must use his new skills to prevent Cross, also known as Yellowjacket, from perfecting the same technology and using it as a weapon for evil.

They have FOUR watches to give away to four very lucky readers and all you need to do is pop along to the competition site here and enter your name, cellphone number and address to stand a chance to win the thing. Winners will be  randomly drawn on Friday 31 July. You can read the general competition rules here.